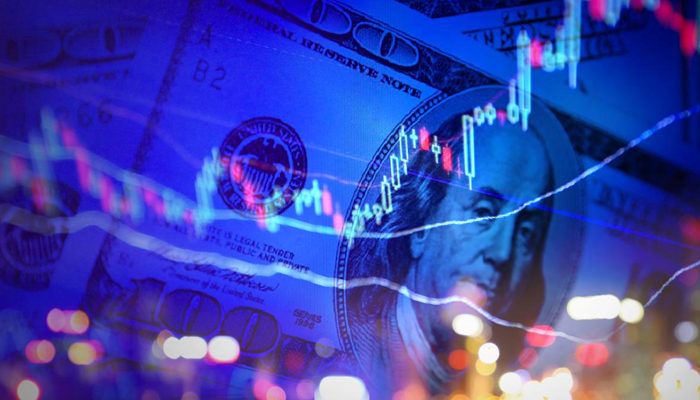 A full report will be disseminated next month

Aurora Cannabis (TSE: ACB) just wrapped up the fourth quarter of its latest fiscal year and was anxious to let shareholders, as well as the cannabis industry, know how it is performing. It is still preparing the final results, which it expects to release on September 15, but the interim report shows that Aurora is doing exactly what it has set out to do – become a global cannabis leader.

According to a press release, net revenues for the quarter, which ended June 30, are expected to be between $100 million and $107 million in Canadian dollars. This figure substantially beats the $19.1 million it saw in the fourth quarter of the previous fiscal year and also is an improvement over the $65.1 million from the third quarter. Net revenue should come in between $90-$95 million, and growth will continue across all the company’s segments.

Aurora’s total net revenue for the fiscal year should reach between $249 million and $256 million, according to the release. Cannabis production for the period is expected to be close to 30,000kg, above the previously-released mark of 25,000kg.

Terry Booth, Aurora’s CEO, explains, “Our Q4 2019 guidance highlights Aurora’s continued leadership. We set out to be best-in-class cultivators, and through carefully evaluated acquisitions, that vision continues to drive exceptional results today. We are the leader in cultivation capacity, production available for sale and revenues for cannabis in the Canadian medical and consumer markets. We continue to lead the build-out of European and other international medical cannabis markets. Our success to date comes from a focus on quality, regulatory compliance, appropriate Board of Directors oversight, and delivering a profitable, low risk and sustainable business for our shareholders.”

The company’s estimates are based on Key Performance Indicators used in the industry to evaluate its business. These indicators are expected to be better than previous estimates and Aurora also expects to see improvements in “gross margins, kilograms of cannabis sold and cash costs per gram produced.”