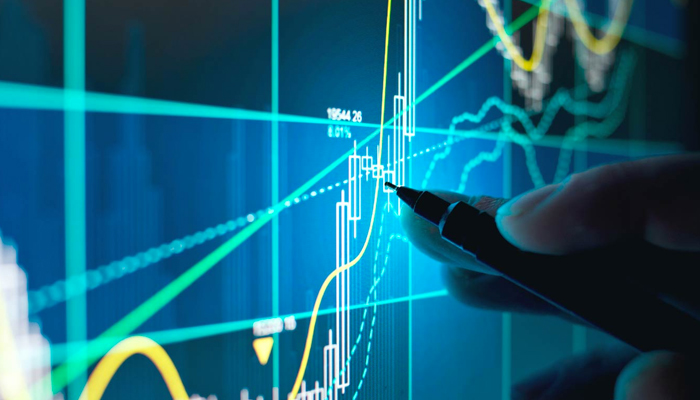 After having to overcome several massive hurdles, the company may be ready to get back on its feet

After being one of the victims of a really bad year in the cannabis stock market, Aurora Cannabis (TSE: ACB) is presenting great results in the latest delivery of its quarterly finances. The company lost 92% of its stock value during the last twelve months, but it is now coming back. Based on its fiscal 2020 third-quarter results presented at the end of the market closing on Thursday, Aurora’s stock rose 17% in after-hours trading. There are at least three positive highlights that can be taken from this financial report.

For starters, revenue higher than expected. For Aurora, the revenue was previously estimated to be $47.26 million, but its actual net revenue was $55.55 million. The company was able to report growth in all of its fronts; the consumer cannabis revenue jumped an impressive 24% from the previous quarter. Also, the medical cannabis revenue coming from the Canadian market rose 6% quarter over quarter for a total of $19.13 million. In addition, its international sales skyrocketed 125% to $2.83 million.

Other great news for Aurora was the important reduction in its cash burn. The previous quarter reported use of $193.44 million, but this quarter, however, was a lot better and the company only spent $109.47 million. Since interim CEO Michael Singer took over the lead of the company, he established some dramatic cuts to the company’s spending, which paid off based on these quarterly results. The only negative aspect is an increase in the interest expense due to some debt the company added; therefore, spending $15.60 million more in interest.

In addition to these already good results, the management team has been focusing on six key metrics to run the operation. Every single of those six metrics was on track during this last quarter, which is a huge improvement from the last quarter.