Aurora Cannabis reshuffles its board 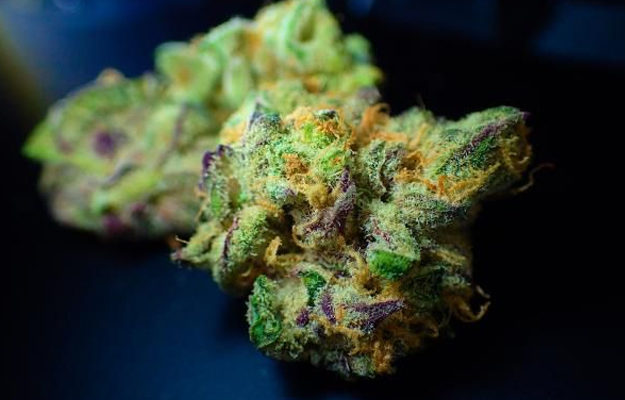 Aurora Cannabis (TSE: ACB) is shaking things up at the top. It said in a press release yesterday that it has made some changes to its board of directors, moving some executives around while also appointing new members. The changes are being made to help the company improve its position and structure itself better in the face of continued growth.

Michael Singer, who was previously the board’s chairman, is now the Executive Chairman. An independent director, Ronald Funk, has been named the company’s Lead Independent Director and Margaret Atkins is now a new independent director, as well as the chair of Aurora’s Audit Committee. In addition, Diane Jang, who has been on the company’s board since November 2017, has voluntarily resigned as Director of Aurora. Jang is the CEO of Hempco Food and Fiber.

Singer said in a press release announcing the changes, “As Aurora continues to mature into one of the world’s largest and leading cannabis companies, it is important that our Board continues to examine its composition to ensure that its experience and expertise aligns with the Company’s strategic direction. The changes announced today ensure that our Board is well-equipped to continue to provide that guidance and strong oversight to the Company. In my new role, I will continue to work closely with our CEO, Terry Booth, and the rest of our senior executive team on all matters pertaining to strategic direction, execution and finance. Ron, with his exceptional senior leadership track record and experience, has been a valuable contributor as an independent director and is now positioned to play a more critical role as our Lead Independent Director. He will work closely with Norma Beauchamp, Chair of the Governance Committee, to continue to advance and further enhance our corporate governance practices.”

Atkins comes with a lot of experience in public company governance, according to the announcement. She has held positions with companies such as Sears, Tim Hortons and Shoppers Drug Mart, and her expertise in managing reporting for public companies in both the U.S. and Canada will “prove an important asset for Aurora.”

Funk added of Atkins, “Shan’s expertise on the boards of both Canadian and U.S. public companies further strengthens the governance function at Aurora. Additionally, her track record in industry verticals with great relevance to Aurora provides tremendous value as the Company develops, and we look forward to welcoming her on the board as an independent member and head of our Audit Committee.”