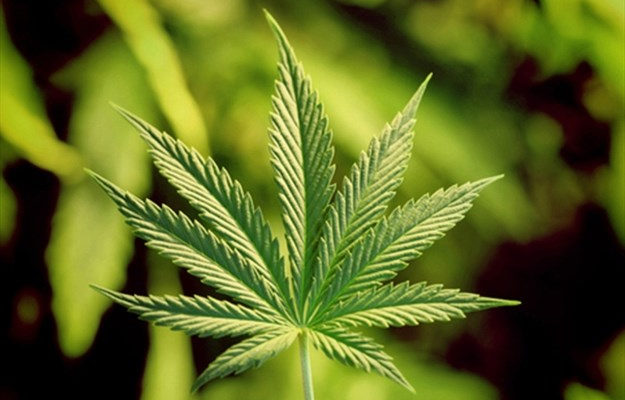 The company’s latest financial report shows a strong year ahead

Aurora Cannabis (TSE: ACB) held a conference call with shareholders yesterday to let everyone know how the company is doing. It offered the results of the performance from the most recent quarter, which ended December 31, and all signs point to a very bright future for the company. Most notably, net revenue was up 83% over the previous quarter and up 363% year-on-year.

The company enjoyed net revenue of $54.2 million, which was attributed to launches in the consumer market in Canada. Sales in that sector reached $21.6 million, an increase in volume of 23%. Aurora produced 7,822kg and sold 6,999kg. These indicate respective increases of 57% and 162%, fueled by an increase in cultivation efforts and a stronger demand across all of the company’s markets.

As some had anticipated, the gross margin on sales slipped during the quarter. It came in at 54%, compared to the 70% from the previous quarter, and was a result to a lower average per-gram selling price and the addition of an excise tax on medical cannabis net revenues. Additionally, the company saw increased expenses due to packaging requirements under Canada’s Cannabis Act and “one-time ramp up and optimization costs as our [Aurora] Sky facility.”

The financial report also stated, “The most significant driver of Aurora’s revenue growth over the next twelve to eighteen months is the Company’s scale-up of high-quality production available for sale to the Canadian consumer market and the Canadian and international medical markets. Aurora is now operating at an annualized production rate of approximately 120,000 kgs, based on Health Canada approved planted rooms, and expects to reach in excess of 150,000 kgs by March 31, 2019. Management reiterates previous guidance that based on the Company’s current confirmed production results, Aurora will have approximately 25,000 kgs available for sale in Q4 (April to June 2019).”

Aurora CFO Glen Ibbott adds, “We are also very pleased with our recent placement of US$345 million in convertible notes. These convertible notes were subscribed by high-quality US, Canadian, and international institutions and offer Aurora the flexibility and optionality to settle the entire principal amount of the notes in the future for cash, shares, or any combination thereof. This funding sufficiently supports the global opportunity for us to continue our commitment to growth in the legal, regulated medical and consumer cannabis systems across the globe. This is a unique time and position as we maintain a high cadence of increasing product supply and international market expansion.”

Continued international expansion is driving sales even higher. Aurora has already signed supply deals with entities in Poland, the Czech Republic, Luxembourg, Mexico and the UK, and continues to seek out new markets. It has acquired a number of other companies, including ICC Labs in South America and the Whistler Medical Marijuana Corporation in British Columbia.

Terry Booth, the company’s CEO, added, “With our strong performance in the Canadian medical and consumer markets, our early mover advantage in a growing list of important international markets, together with our leadership in high-quality, CBD-rich hemp production, Aurora is strategically positioned across the entire cannabis industry value chain to further extend our rapid growth.”