Aurora Cannabis sets itself up for US CBD explosion 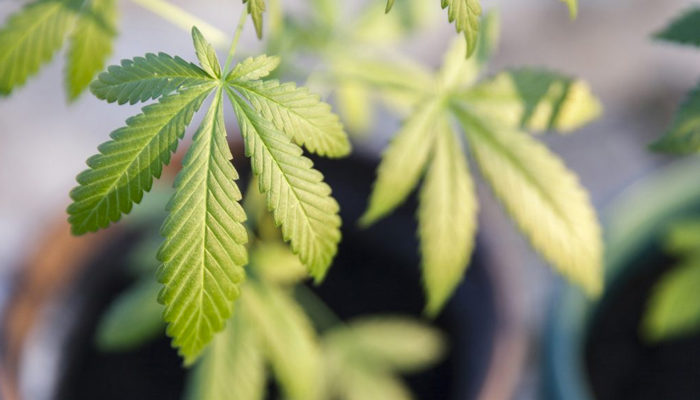 Aurora Cannabis (TSE: ACB) has dedicated a significant amount of time, resources and money concentrating on international expansion. The Canada-based company has not emphasized growth activity in North America as it set out to conquer Europe, Australia and South America, and many analysts have opined that this plan was fallacious. By not focusing on North America, it was missing a golden opportunity. However, Aurora has shown that it was well aware of what its business plan would produce and that it wasn’t nearly as absent in North American activity as some had thought.

The biggest example of this is the company’s recent completion of the acquisition of HempCo Food and Fiber, a US-based company that manufactures hemp-based fiber and nutritional products, including products infused with cannabidiol (CBD). CBD is at the center of a massively aggressive growth market in the US and Canada, as well as the rest of the world, and is going to be a multibillion-dollar industry within just a few short years.

Industry analyst Theodore Kim explains, “The aggressive move into the small but rapidly expanding CBD market will give Aurora a definite leg up into penetrating the U.S. market, where sales are starting to boom.”

He adds, “Aurora Cannabis has certainly been on an acquisition binge since it was first founded in 2006. The acquisition of Hempco was just the latest in a string of ACB stock acquiring more production assets, including the takeover last year of CanniMed Therapeutics for $1.1 billion as well as MedReleaf in a $3.2 billion.”

Aurora has completed 18 strategic acquisitions since 2016. It is now the second-largest cannabis company and is threatening Canopy Growth’s reign at the top. As the company innovates and increases its margins, it is going to be in an increasingly improved position that will prove its scaling and methodical processes toward expansion were right on the money.