Aurora Cannabis ships its largest-ever supply of cannabis to Israel 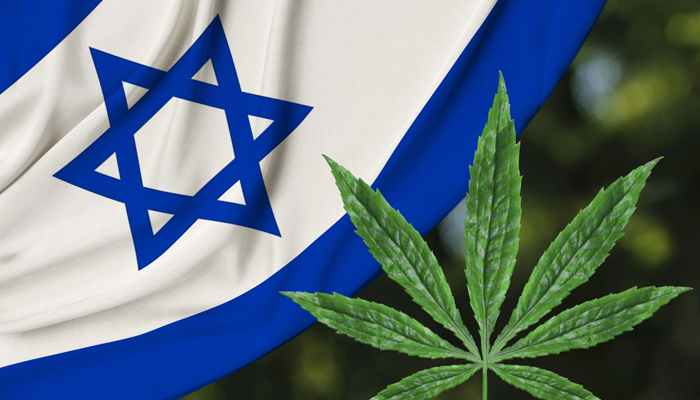 Cannapany on January 5, 2022 No Comments

Israel has become the destination for the largest cargo ever shipped by Edmonton, Alberta-based Aurora Cannabis. The shipment contained medical marijuana that is destined for use by patients in the region in an effort to improve their health through the benefits found in the plant, the company announced yesterday.

In a press release, Aurora said the shipment is worth approximately $7.9 million. Over time, Israel has become one of the few significant import markets when it comes to medical marijuana. “We’re seeing growing acceptance and thoughtful regulation of both medical and adult-use cannabis across Europe and in key markets like Israel,” Aurora CEO Miguel Martin said in a statement.

By the end of last year, there were more than 108,000 active medical cannabis patients registered in Israel. These were the latest official figures shared by the relevant Ministry of Health. This being the case, Israel is now considered one of the largest centrally regulated medical markets worldwide. It appears that this has been growing steadily as it is an increase of approximately 30% over previous years.

For a comparative example, Canada had reported a total of 229,399 active client registrations as of March last year. However, many analysts say that some are duplicates due to patients being able to have an active registration with more than one producer at the same time.

According to recent reports, Aurora posted sales of about $12.60 million outside North America in its latest quarter, making the company one of the leaders when it comes to exporting medical marijuana beyond its borders.

Yesterday, the company also announced the appointment of Chitwant Kohli to its board of directors, bringing the number of directors to nine. Kohli previously held the role of senior VP at Royal Bank of Canada, where he led a global team of nearly 2,000 people.