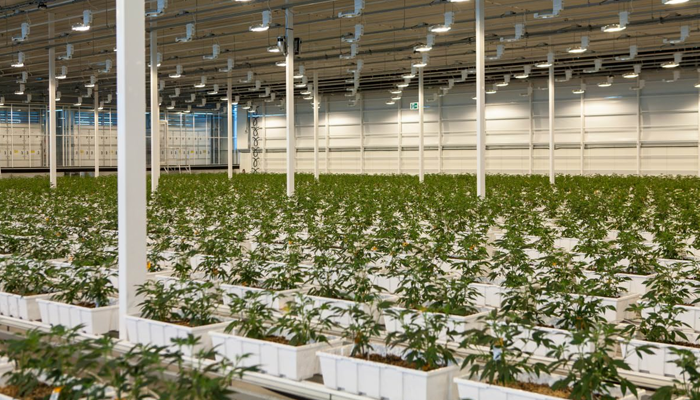 The cannabis company is undergoing changes, but still has its long-term vision clear

Canada-based Aurora Cannabis (TSE: ACB) entered the stock market as one of the most consolidated leaders; however, the general fall that the cannabis industry experienced for the past year or so deeply affected the company. Aurora announced back in February a plan to transform its business and fight for survival as it tries to recover from an unstable market and a few bad business decisions. One of the main aspects Aurora is working on as part of the restructuring is to downsize its workforce in Europe, but this decision does not mean that Aurora will stop its plans for producing medical marijuana in both Denmark and Germany.

Among the major changes Aurora is making to its European operations, the producer is consolidating “select” corporate offices to take care of current sales agreements that were in the hands of its “existing Aurora Europe offices in Berlin,” said Yvonne Möller, the company’s director of communications for Europe to Marijuana Business Daily (MJBizDaily). “Aurora has undertaken a thorough analysis of our international operations to better align to current market conditions,” said Möller, referring to the changes that the European operations are undergoing. “Aurora is reorganizing our European operations, amounting in a workforce reduction in select countries and in the regional office by approximately one quarter,” she added, although she did not give the exact number of employees who will be impacted by this decision.

Aurora has been making serious changes to its operations since February, and cutting down the workforce has been a significant part of those changes. Around 500 people lost their jobs in February and, last month, Aurora announced that it was cutting out another 700 workers from its operations. In Europe, even though the company reported double-digit growth last year, the possibilities in the market were not aligned with the expectations set by some executives from the Canadian headquarters. “Aurora will continue to focus our business on core markets poised to deliver near-term value,” according to a statement the company sent to MJBizDaily.