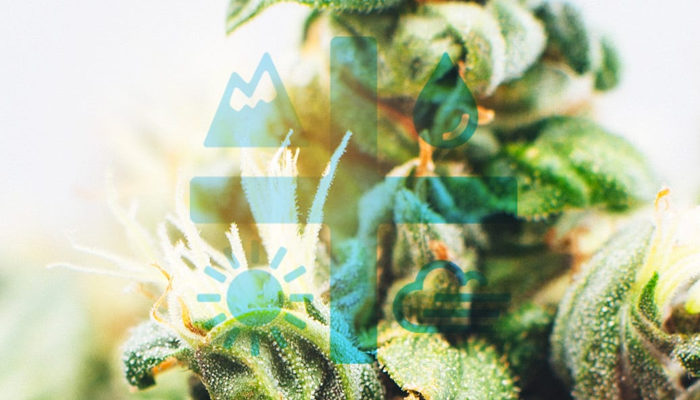 CannTrust may have weakened confidence in the cannabis industry, and Aurora Cannabis (TSE: ACB) was an unwitting victim, just like many other companies. Its stock dropped 17% since the beginning of July, but Aurora isn’t getting frustrated. It keeps its eyes on the bigger picture, looking at what is coming in the future and where it will be when the global marijuana explosion occurs. As far as cannabis companies go, Aurora is going to be sitting on top of pile.

July wasn’t great for Aurora’s stock, but it was really good in other areas. It announced that it will continue as the sole supplier for medical cannabis to Italy for the next two years, a significant accomplishment in the highly regulated European country. Aurora will deliver a minimum of 400kg of product from its Canadian facilities, which will pass through its German contingent. In addition to the obvious benefits to Aurora through the deal, it also shows that the company is well-equipped to deal with international and domestic cannabis laws in various countries.

The partnership with the UFC to study cannabis and sports is also going to be a huge benefit to the company, as well as the cannabis industry. The idea is to determine how cannabidiol (CBD) can be helpful to athletes in treating pain and inflammation, but it goes beyond this. Any results will give Aurora first crack at launching CBD products that have been verified and vetted by the scientific community to assist athletes.

Aurora has also been given permission by regulators to move forward with two new cultivation facilities in its home country of Canada. This expansion increases the company’s production capabilities substantially, and Aurora is already setting up the distribution chains to ensure that it will put all of its crops to good use.

As industry analyst Ryan Waldoch from RJW Strategies states, “It is almost to predict how this will impact Aurora’s bottom line, but all three news statements are a step in the right direction. To me, the most impactful article was about their outdoor facilities. If we assume that they are able to master growing their product outdoors, Aurora may be able to see a price per gram of significantly less than one dollar. They are trending in the right direction producing a gram for $1.42 in their latest quarter compared to $1.92 a quarter ago.”