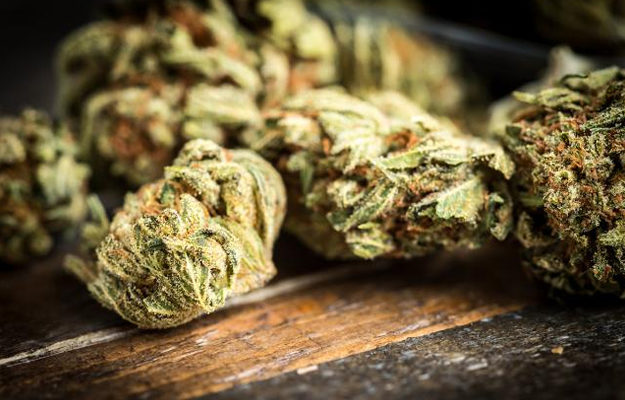 A wholly owned subsidiary of Aurora Cannabis (TSE: ACB) has finalized a Series E funding round, collecting $150 million in the process. Peloton Therapeutics has announced that the financing was led by RA Capital Management, and that the funding will allow the company to move forward with its plans to launch Phase 3 trials of oral inhibitors for treating advanced renal cell carcinoma.

Peloton is a drug discovery and development company that produces oral medicines for cancer and other conditions. The Series E funding round was oversubscribed, and included other investors such as Eventide Asset Management, EcoR1 Capital, Vida Ventures, Curative Ventures, Biotechnology Value Fund, and others. They join Peloton’s existing investors, which include Tichenor Ventures, The Column Group, Nextech Invest, Topspin Fund LP and Firesite Capital Management. All of the existing investors also participated in the latest funding round.

According to a statement from RA Capital principal Derek DiRocco, PH.D., “RA Capital is excited to support Peloton as it moves towards a Phase 3 trial of PT2977 for patients with metastatic renal cell carcinoma and pushes forward clinical development of this drug candidate in Von Hippel-Lindau disease, a familial cancer syndrome for which there are currently no approved drugs.”

John Josey, Ph.D., the CEO of Peloton, added, “We are delighted to have received such avid support from this eminent group of healthcare investors. Proceeds from this financing will be used to advance Peloton’s research and development pipeline, including our lead drug candidate, PT2977, a potent and selective oral HIF-2α inhibitor.”

Aurora acquired Peloton in April 2017 in a deal worth more than $6.5 million. It said at the time, “The Peloton acquisition is another major strategic advance for Aurora, expected to provide us in the near term with additional high quality, low-cost production capacity, as well as an important presence in Montreal, with the capability to serve Québec and the Atlantic Provinces, and to further expand our industry-leading e-commerce strategy. In addition, the cost of this acquisition – a fraction of the market valuation of current publicly traded licensed producers – it represents an excellent value for Aurora and our shareholders.”