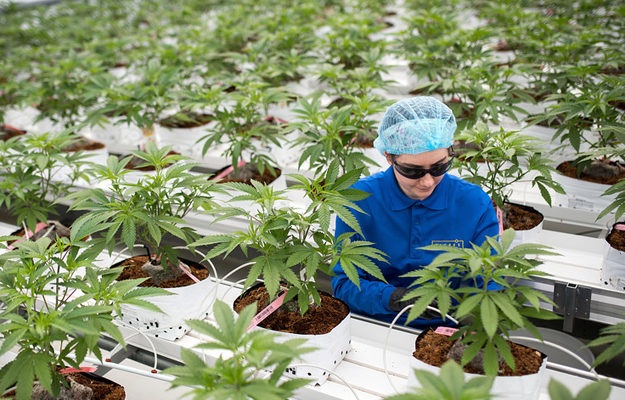 A subsidiary of Aurora Cannabis (TSE: ACB) reported that it earned zero revenue for the last quarter of 2018. While many would see this as alarming, it doesn’t necessarily mean that the company is doing poorly. In fact, it would be more accurate to say that it is on the cusp of a very significant and beneficial future.

Aurora Larssen Projects (ALPS) is Aurora’s engineering, greenhouse design and construction consulting subsidiary. While it had reported steady revenues for the previous three quarters, the fourth quarter saw a completely different result. Some began wondering if it was a sign that the company was either underperforming or overextending itself, but they would be wrong.

ALPS has already been fundamental in helping Aurora secure agreements with new growth partners, including in several parts of Europe. It was also part of its parent company’s investment in The Green Organic Dutchman and finished the design work of its new production facilities so they would comply with GMP (good manufacturing practices) standards established by the European Union (EU). Because of ALPS, all of Aurora’s facilities are EU GMP compliant, making the company have a stronger position in creating new export deals.

With all it has been doing, ALPS has already delivered more than what had been expected. So, if that’s the case, why was there no quarterly revenue? Construction engineering companies routinely report zero revenue. Construction and infrastructure tenders can take more than three months to be awarded and the decision-making process can sometimes drag on for even longer – six months without a new contract is not unheard of.

Across the board, cannabis companies have still been operating in the red, not yet turning a profit. However, this is changing as the industry matures and companies begin to move out of the targeted expansion phase and into the distribution phase. The financial outlays for expansions, acquisitions and deals are going to begin to be recuperated as production and distribution ramps up, and Aurora is poised to be at the head of the pack. Along with it, ALPS is going to keep running ahead, making the $9.7 million Aurora spent to acquire it in 2017 completely worthwhile.