Aurora Cannabis to get a huge boost from retail expansion 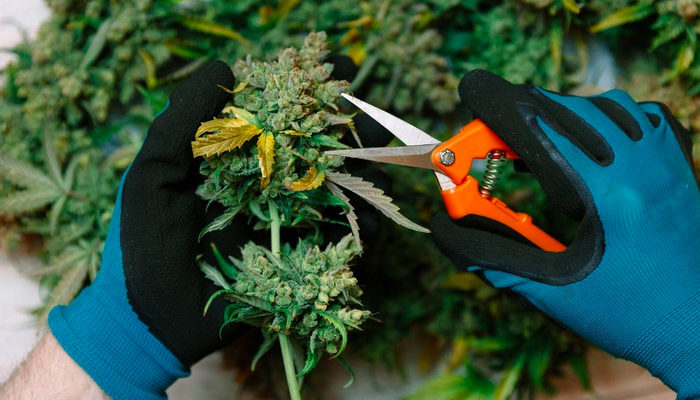 The company’s stock may have fallen, but no one can deny the bigger picture

Aurora Cannabis (TSE: ACB) is able to see the big picture. The goal is not what a cannabis company can earn this year, or even next year. Instead, it’s what will be possible five or ten years from now. Shortsighted companies will always be the ones that fall first, and Aurora is ready to stay in the game for the long haul. Its strength lies in its ability to remain focused on the future and to recognize the growth that is guaranteed to come.

In Aurora’s last quarter, it saw revenue that had quadrupled over the previous year to reach about $62 million. It still controls a leading share of the market, as well as brand awareness, in Canada and has developed an unparalleled international footprint that no one has been able to match.

As the company’s retail infrastructure continues to grow, especially given the expanded market in Canada, it will see even greater revenue growth next year, with levels reaching exponentially higher than what has been seen in both 2018 and 2019. Canada is going to launch cannabis derivatives sales starting next month, and Aurora is already in a great position to take advantage of the additional retail channels.

One of the reasons Aurora’s bottom line has suffered is because it spent money preparing for the future. It was investing in technology and innovation that would help drive operational costs lower, and will soon begin to see the benefits of those investments. Automation will help it reduce its expenses and capital spending will decrease significantly as 2020 progresses. Most of its production facilities are either complete or almost complete, giving it additional breaks in spending commitments and more time to start capitalizing on its production.

As investment analyst Chris Lau put it, “[Aurora’s] retail expansion, especially in the province of Ontario, a big Canadian market, should help it reach positive EBITDA [earnings before interest, taxes, depreciation and amortization], boosting ACB stock. Plus, as new types of cannabis products like edibles are launched, Aurora has plenty of opportunities to grow both its market share and revenue.”