Aurora Cannabis to hold investors call May 15; what could be coming 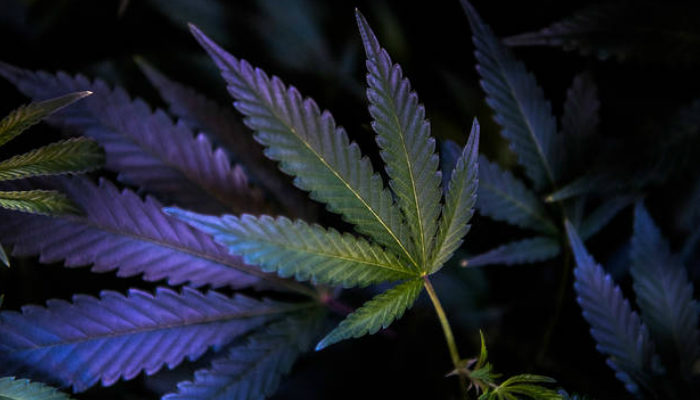 Aurora Cannabis (TSE: ACB) is getting ready to let investors know the state of the company. It has announced that it will hold a conference call with investors on May 15, the focus of which will be the results of the firm’s most recent operating quarter. In the case of Aurora, which uses a fiscal year that doesn’t align with the calendar year, it wrapped up its fiscal third quarter on March 31.

The conference call is scheduled for 10:30 AM Eastern Time and will be led by Aurora CEO Terry Booth. Also present will be Chief Financial Officer Glen Ibbott, Chief Corporate Officer Cam Battley and Executive Chairman Michael Singer. After the results are disseminated, there will be a Q&A session for investors.

Aurora will release its financials after the markets close on May 14 and there are some key points that investors will be looking at to determine what direction the company is headed. The most obvious is gross and net revenue, which are particularly important in Aurora’s case. Since Canadian retail sales declined in the first two months of the year, this recession could impact the company’s lines.

The operating loss reported by Aurora should be considered, but doesn’t need to have much weight attached to it. Like most cannabis companies, Aurora will most likely report a number of one-off expenses or benefits that are not going to consistently be found quarter-to-quarter or year-to-year. As a result, these expenses are not necessarily going to impact the bottom line over the long term and are expected as businesses ramp up their operations.

Investors should definitely focus on sales ratios. Aurora has made a transition from recreational to medical sales and the current ratio – 45%-55% (respectively) – may or may not reflect that change. The ratio of cannabis oil revenue against sales is also going to be important, especially given the higher margins oils general produce.

Two big factors that need investor attention are going to be cash on hand and outstanding shares. At the end of the second fiscal quarter, Aurora had $123 million in cash that rose to $379 million thanks to a convertible offering, but it will be interesting to see where the company stands now. Aurora has been dolling out the shares in order to finance its growth, but should still have over one billion outstanding. If not, the share price is going to suffer and investors need to be a little concerned.