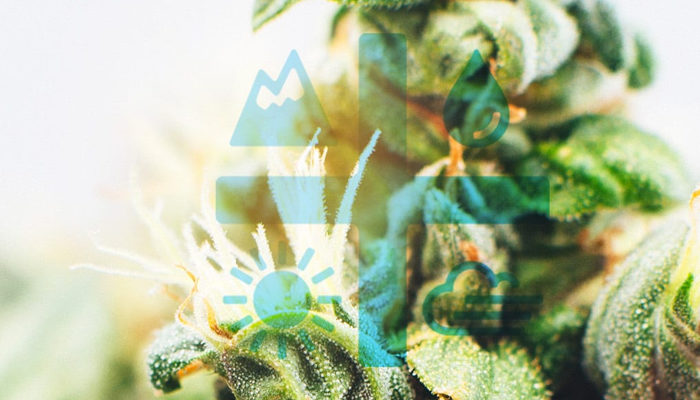 Cannapany on September 4, 2019 No Comments

Aurora Cannabis (TSE: ACB) is going to hold an investors’ conference call in a week as it releases its quarterly financial health for the most recent quarter. That quarter ended at the end of June and Aurora has already issued preliminary results based on a non-audited review of the books. Now that the bean-counters have been able to more closely examine the company’s activity, it’s time to release the audited data.

The conference call is scheduled for September 12, a day after the financial report is released. Participating in the call will be Aurora CEO Terry Booth, Chief Financial Officer Glen Ibbott, Chief Corporate Officer Cam Battley and Executive Chairman Michael Singer. It will get started at 9 AM Eastern Time and the call-in details will be released prior to the conference.

If the numbers are better than what analysts expect them to be, Aurora’s stock price will automatically see an instant jump. On the flip side, though, the price could retreat if the key figures don’t meet expectations. Currently, some analysts have predicted that the company will post a quarterly loss of $0.02 per share, which would be a change of -115.4 compared to the same period last year.

Revenue, on the other hand, is expected to have jumped substantially year-on-year, climbing 432.5% to $79.02 compared to the second quarter of 2018.

While analysts feel that the second quarter may not have been the best for Aurora, the current quarter should be better. The company just announced that it delivered its remaining 28,833,334 shares in The Green Organic Dutchman Holdings Ltd. at $3 a share, giving it gross proceeds of around $86.5 million for an internal rate of return of 50%.

Booth said of the completion of the sale, “Aurora has a broad portfolio of strategic investments that allow us to participate in opportunities throughout the cannabis sector, while providing the company with non-dilutive access to capital. “We evaluate our investment portfolio on a regular basis to make sure it continues to align with our investment strategy and corporate priorities. When we acquired Whistler Medical Marijuana Corporation – an iconic and premium organic cannabis producer – our interest in TGOD became less important to our core strategy. Our return on our TGOD investment is significant and will add non-dilutive capital and further enhance our strategy to remain a dominant force in the global cannabis industry.”