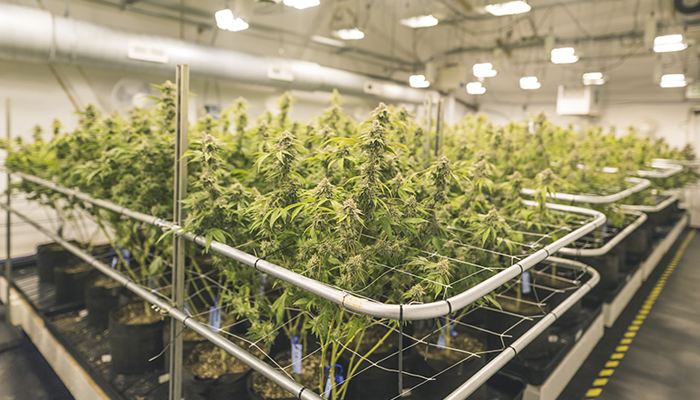 Cannapany on January 6, 2020 No Comments

The cannabis industry, and those watching it, had expected a lot of forward progress to be seen in the US in 2019. That never occurred, and many companies were left struggling to stay afloat. Aurora Cannabis (TSE: ACB) also faced difficulties, but the company is still in a great position to lead the way in 2020 and beyond. However, it isn’t immune to the slowdown and is apparently selling one of its properties as it looks to transition to the new year.

According to real estate reports, a MedReleaf property in Exeter, Ontario is listed for a little more than $13 million ($CAD16,999,000) through Cushman & Wakefield. The sale is comprised of “the one million square foot facility that was acquired by Medreleaf in April 2018, one month before Aurora announced its acquisition of the firm. The greenhouse sits on 70 acres of land that is also to go with the purchase of the property, while 95 acres of additional land is available for sale for an additional $2.0 million.”

MedReleaf had purchased the property in April 2018 before Aurora purchased the company. It paid around $19 million, of which about $16 million was given in cash, with the balance being paid through shares. The facility was designed to produce as much as 105,000kg of cannabis a year, which would have given the company total production of 140,000kg per annum. Prior to the property being purchased by MedReleaf, it was used by Veri Hydroponics, but that company had never been able to secure a license for cannabis operations at the facility.

The new asking price indicates that the property is going for a loss compared to its previous selling price. This is an indication of the slowed market across Canada, but the cash from the sale will still be a big boost for Aurora as it prepares to roll out new products in North America and Europe over the next several years.