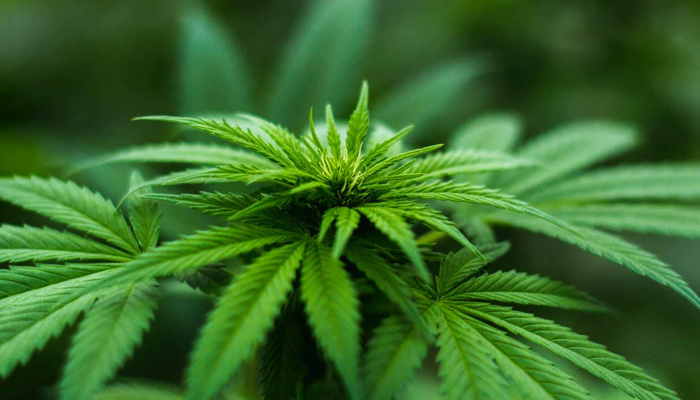 One of the recent decisions Aurora Cannabis has made includes not wanting to renew a contract to produce recreational marijuana in Uruguay. According to a spokesperson, the Canadian company is doing everything necessary to actively market a facility in the South American country as it looks to restructure and refocus its efforts elsewhere.

It seems that as time goes by, divesting assets in small international markets is becoming a trend for large licensed Canadian producers. For example, Ontario-based Canopy Growth also decided a week ago to sell a facility in Denmark to Australia’s Little Green Pharma after reaching a $16.2 million sale agreement.

According to Aurora spokeswoman Kate Hillyar, the main reason the company decided not to continue with the active contract is that it wants to refocus on higher-margin CBD (cannabidiol) and medical cannabis products and “serve our patients and consumers in Uruguay and other countries in the region.” Via email, Hillyar also clarified, “As this is a recent decision, we are working to minimize the number of people affected and are actively marketing the facility for alternative use.”

ICC Labs had been acquired by Aurora three years ago after reaching a $217 million stock deal. The 21,000-square-foot facility could be put to good use as it had a production capacity of 27,135 kilograms (59,822 pounds) per year at full operation, according to a 2020 regulatory filing. It appears that even so, this acquisition left more losses than revenues, as according to a report, from the date of acquisition through June 30, 2019, ICC accounted for $483 in revenues and a loss of $7.49 million.

This indicates that not wanting to pursue the contract appears to be a smart move. Already this business transformation plan has begun to show in Aurora, as it had previously sold two more properties. One for $890,000, resulting in a loss of $402,000, while the other was sold in a deal valued at $241,000, according to regulatory filings.