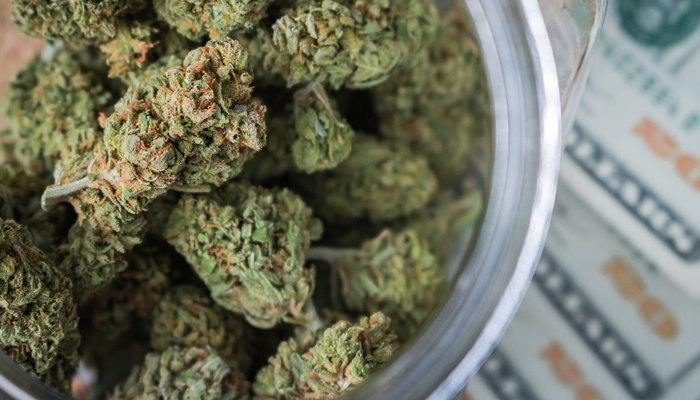 Support for the next phase of cannabis promotion must be essential for the industry to continue flourishing across the board, especially when it comes to social justice. Aurora Cannabis, the Canadian company defining the future of cannabinoids globally, is quite clear about this. That is why it announced yesterday that it has renewed its sponsorship of Cannabis Amnesty in support of its advocacy work. The idea behind this project is to ask for general pardons to all those people who have been charged for the crime of simple possession of cannabis.

The sponsorship aims to lend a hand to Cannabis Amnesty’s campaign to more effectively right these wrongs that have occurred throughout history, especially when it comes to the heavy impact on racialized communities. More than 500,000 Canadians still have criminal records simply for possessing cannabis, which at the end of the day creates huge obstacles to applying for honest work, volunteering, and even travel.

“As a proudly Canadian company, Aurora values our roots in advocating for cannabis record pardons with Cannabis Amnesty,” says Miguel Martin, CEO. “We have a responsibility to those communities who have been disproportionately impacted. Canadians, or anyone for that matter, shouldn’t be burdened with a criminal record for a minor, non-harmful act that is no longer a crime.”

Aurora has provided a $50,000 grant which will be used by Cannabis Amnesty to enable it to improve its operations, support communities harmed by cannabis prohibition, and facilitate its ability to have a much more direct involvement in this fight. A portion of these funds will be used to hire Cannabis Amnesty’s first full-time staff member to lead what is considered the next phase of cannabis promotion.

The campaign aims to solicit pardons and expungement of disproportionate cannabis criminal records that are still part of racialized communities in Canada, as well as work in the community to provide pardon resources directly to affected individuals.