Aurora continues to set itself up for legalized cannabis 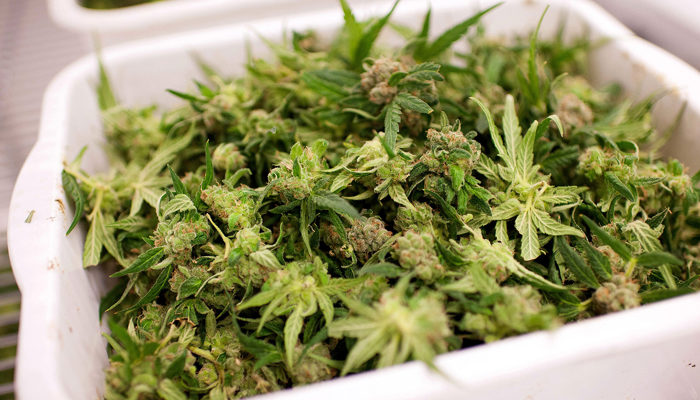 The company is developing relationships ahead of possible federal cannabis legalization

Aurora Cannabis (TSE: ACB) has not been proactively looking to establish a presence in the US, but has, instead, concentrated the majority of its efforts on creating a large global footprint. That plan has set it up to be one of the largest cannabis companies in the world, but this doesn’t necessarily mean that it has been completing ignoring the US market. To the contrary, the company has been busy creating relationships that will help it as soon as the federal government legalizes cannabis.

Aurora has set up a number of accounts that will help it branch out and offer its products through cannabis edibles and other products infused with cannabidiol (CBD). Whether federal marijuana reform comes this year or next – or if CBD is simply no longer taboo per the Food & Drug Administration, Aurora will be ready.

The company is a major player in the industry for good reasons. It is a major supplier of medical marijuana in Canada, as well as other countries, and will soon have the ability to produce over one million kilos of cannabis a year. It is also expected to enter into an agreement with Coca Cola, which will make it more accessible to the general public. Further, the company is creating production centers and partnering with other entities that are making production technology cheaper. As a result, the company’s margins will increase substantially.

By this June, the company should be producing 25,000kg. There is an additional amount that it will produce, but which is considered “confidential” and is not known by the general public.

Like all cannabis companies, Aurora has had its fair share of ups and downs, but has still remained strong and viable thanks to its large and commanding presence in the medical marijuana industry.

Canada is expected to legalize cannabis edibles and CBD-infused products before the end of this year. Were that to happen, Aurora is already ready to jump into the industry and will also be ready to introduce CBD beverages, as well. The company is definitely going to continue to be one of the top three in the industry for years to come.