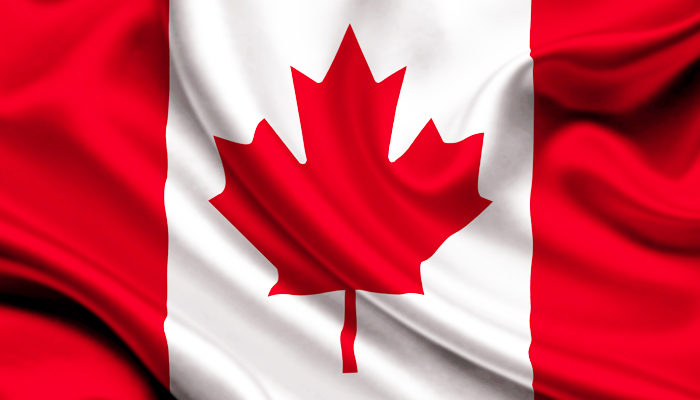 Saskatoon, Canada could turn into a major marijuana research hub and Aurora Cannabis (TSE: ACB) is doing its part to try to make it happen. The Canada-based cannabis company is making moves to increase the amount of research done in the city and is looking to turn it into the “newest science hub.”

Aurora Prairie, a facility owned by Aurora in Saskatoon, is going to be that science hub and the company just sunk another $1.5 million into it to help it reach that goal. According to Aurora CEO Terry Booth, “This is one of the improvements. It moves us more towards the science of cannabis, and in making sure that this facility remains a world-class, top-notch, scientific medical cannabis facility.”

The center was previously known as CanniMed, but that was before Aurora took it over last year. It was the first licensed medical producer in Canada, dating back to 1988, and continues to evolve to become a major source of research. Aurora has already invested $4 million into the property and has said that it will spend about another $16 million within the next year and a half.

Booth added, “Aurora Prairie … is going to be a big part of that research, human research and the plant research with respect to this medicine, and to get it to that next step that it needs to go for total acceptance.”

Page added, “The focus on agriculture, the expertise level, the knowledge level and some of the funding here makes it a special place to do that work. We all can look back to successes, like canola, that was developed in Saskatoon; it sort of shows you the track record of this place for doing agricultural innovation.”