Aurora poised to have 2 great years 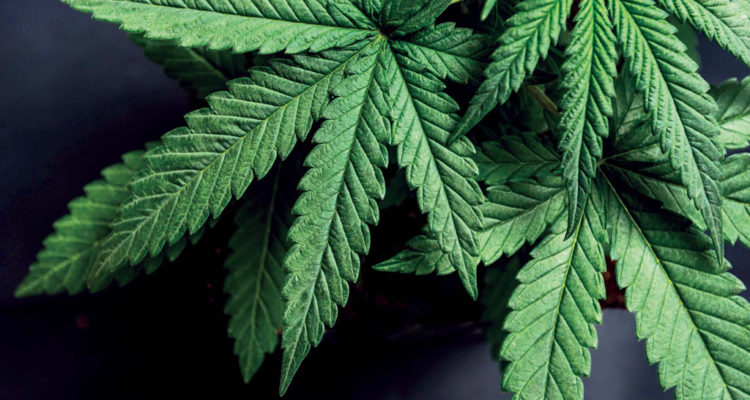 Cannapany on February 4, 2019 No Comments

The company’s production will triple in less than a year

Aurora Cannabis (TSE: ACB) may be the darling of the cannabis industry. It has skyrocketed into prominence since first launching and doesn’t show any signs of slowing down. To the contrary, the company continues to expand and secure new deals, working hard at becoming the leading cannabis company. Its efforts are paying off, as the next two years are expected to be incredibly productive and profitable.

Aurora has already seen rapidly scaling production during the course of the past several months. It went from just over 140 pounds a year in 2018 and is expected to more than double that within the next couple of months. By the end of the year, it will be approaching over 1,100 pounds per year – less than 12 months from now. This is going to help lead the company to see triple the amount of profits it currently sees.

That profit won’t be seen immediately; the company has to recover the outlaid funds first. Ultimately, this means that the production seen at the end of this year and the beginning of next year will start producing real dividends by the end of next year or into 2021. This is ideal, as it means that Aurora is setting itself up to see constant revenue growth for at least two years.

The projections are based only on current data and workflows. As cannabis continues to reach greater amounts of acceptance around the world, Aurora is going to be first in line to try and secure new deals. These will only add to the company’s capabilities, allowing it to capture even more of the global market.

Aurora CEO Terry Booth said in a recent press release, “Our consistent and high-quality production continues to significantly ramp up as expected, fueling even further growth. Going forward, we see sustained strong demand from the adult usage market, as evidenced by public statements from the Canadian provinces, as well as strong patient-driven demand for medical cannabis in Canada and abroad. These factors, together with our focus on disciplined management of operating expenses, and our growing portfolio of higher margin products, put us in a position to rapidly achieve positive EBITDA [earnings before interest, taxes, debt, and amortization] within the next two quarters.”

The company has also been able to increase margins on a different front. In addition to just expanding its production capacity, it has also reduced costs. Ultimately, this means stronger bottom lines, stronger stock prices and higher dividends for investors.