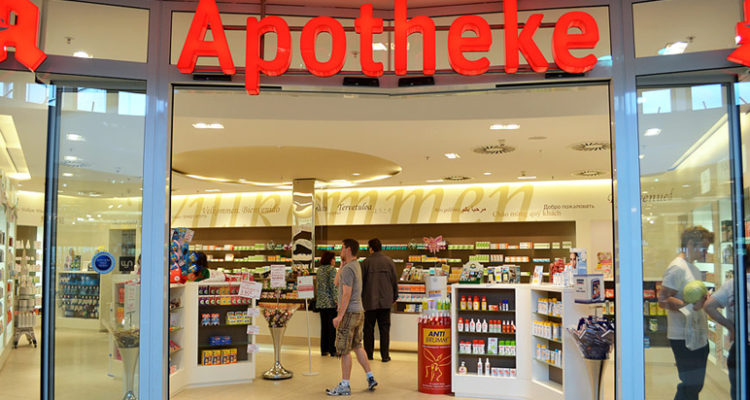 As hemp and cannabis continue to gain prominence on the international stage for their health benefits, Aurora Cannabis (TSE: ACB) is leading the charge. It has established itself as a world leader in cannabis production and is involved in a number of supply deals across the globe. In an announcement from today, the company has stated that it has begun to offer its cannabis oils in pharmacies in Germany after having received all of the required approvals from both that country’s regulators, as well as regulators in its home country of Canada.

In a company press release, Aurora points out that its Pedanios 5/1 drops are the first cannabis extract-derived oil product that complies with German regulations for in-pharmacy preparation. The company has been in Germany since 2015, when it was supplying the market with dried cannabis flower through the Aurora Deutschland brand (formerly known as Pedanios) and has been supplying Canadian-grown products since September 2017. The company has developed a solid reputation among Germany’s physicians and pharmacies and is “well positioned” to create brand leadership in the entire derivatives market in the European Union (EU).

Aurora’s chief global business development officer, Neil Belot, explains, “Having established early mover advantage in selling cannabis oils in Germany, we are exceptionally positioned to extend our market leadership and accelerate growth of our European operations. As our global production capacity continues to ramp up, we are able to strategically allocate more product from our EU GMP [good manufacturing practice] certified cultivation facilities to this higher margin market that continues to be significantly undersupplied.”

Aurora is one of the many cannabis companies headquartered in Canada, but has set itself above the rest with a dedicated plan of growth and expansion. It is building its business for the future, not for today, and recognizes that the true return on investment will come five to ten years from now. As legalized marijuana continues to become a reality across the globe, Aurora is strategically making alliances that will keep it on top of the rankings.