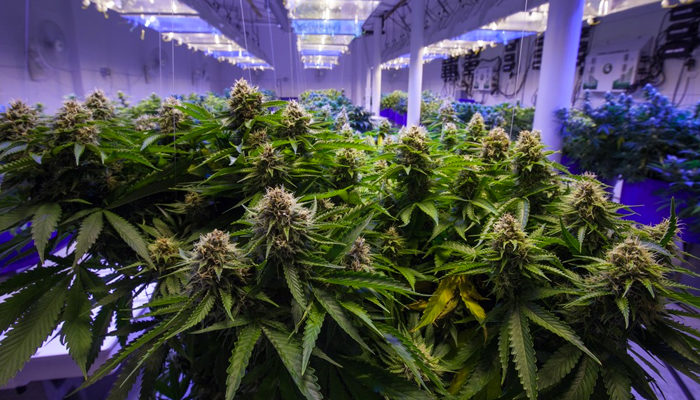 Aurora Cannabis announced this past April that it had entered into an agreement to purchase all of Hempco Food and Fiber Inc., a company in which Aurora already had a major investment. The acquisition was supported by industry analysts, who urged shareholders of stock in both companies to accept the deal, and they apparently listened. Aurora has acquired all outstanding common shares of Hempco in an agreement that is worth around $47.58 million in diluted value.

Hempco is now going to be delisted from the TSX Venture Exchange and will cease to be a reporting issuer under securities laws in Canada. Aurora first invested in the company in 2017 after it recognized the potential for hemp-derived cannabidiol (CBD) and has continued to expand its hemp portfolio as a result.

Aurora CEO Terry Booth explains, “Aurora is defining the future of cannabis and hemp, globally. Through the addition of Hempco, we have assembled a world-class portfolio of high-quality hemp assets that together form the basis of a strong new operating division that will develop CBD-from-hemp around the world. Aurora Cannabis (TSE: ACB) brings together the cultivars, strategic partners, brands, and distribution networks to service medical, consumer, and wellness markets and further advances Aurora’s entry into the US hemp food and hemp-derived CBD markets.”

Hempco shareholders agreed to the sale on August 13. 98.84% of the shareholders approved of the deal, which was then solidified in a filing with the Supreme Court of British Columbia on August 15. Each Hempco shareholder will receive $1.04 of Hempco Share, payable in common shares of Aurora at $12.01 per Aurora share. To complete the agreement, Aurora has issued 2,610,642 shares and another 242,602 are being reserved for any outstanding Hempco stock options that may be exercised at a later date.