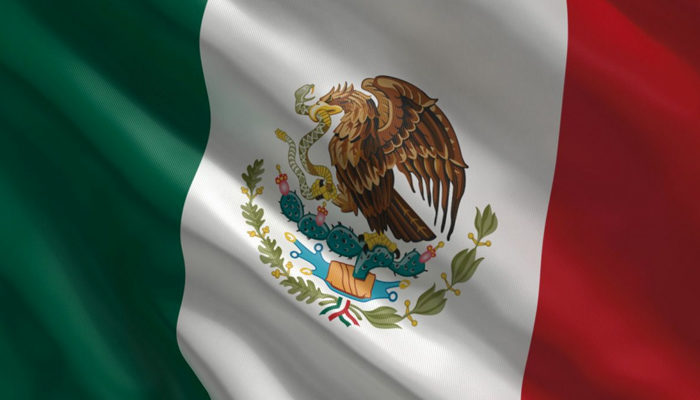 The country could legalize cannabis at any time

In October of last year, Mexico’s Supreme Court decided that laws preventing marijuana consumption were unconstitutional. This was the fifth time the country’s highest court reached that same conclusion and, as a matter of custom, the fifth time’s the charm. The Mexican Senate could be only weeks away from legalizing recreational marijuana use, which would make it the third country to have a nationwide legal cannabis policy behind Canada and Uruguay. If that were to happen, Aurora Cannabis is in a great position to capitalize on the advance.

If everything goes as predicted, Mexico’s legal industry could be worth $1 billion within five years. Aurora could be in a great position to capture the lion’s share of that amount, as reported by analyst Sean Williams. He explains, “For example, in December, Aurora Cannabis (TSE: ACB) agreed to acquire Farmacias Magistrales, the only company given a license to import raw materials containing greater than 1% tetrahydrocannabinol (THC), the cannabinoid that gets users high. Farmacias owns a 12,000-square-foot pharmaceutical processing and production facility in Mexico City that can process THC and cannabidiol (CBD), as well as produce cosmetics and nutraceuticals. When Aurora made its purchase, Farmacias had a network reach of about 80,000 retail doors for its CBD products, and roughly 500 pharmacies and hospitals for its THC products.”

There is still a lot that has to happen before the industry is brought to the front lines. The Senate has to formulate the plan of attack and then implement the policies if Mexico’s president agrees. Then, there’s the issue with current black market operations that will have to be overcome, as well. However, Aurora wouldn’t have made a move into the country if it hadn’t been convinced of the legitimate possibilities to generate revenue and those days appear to be coming a lot sooner than anyone may have anticipated.