Aurora to post earnings, sales predicted to be up 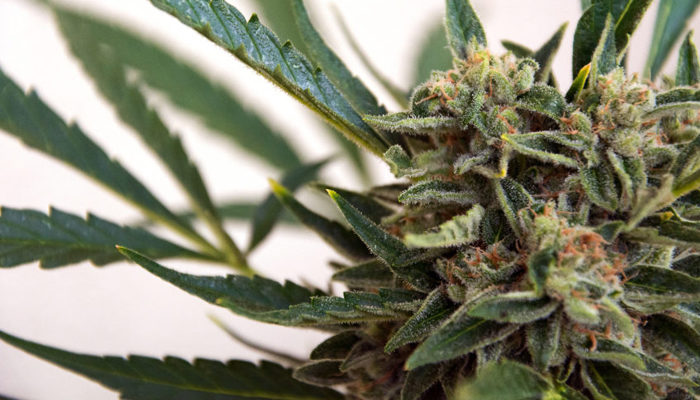 The date is approaching for the major cannabis companies, such as Aurora Cannabis (TSE: ACB) and Canopy Growth, to post their first-quarter earnings. There has yet to be an official date announced, but the industry is already buzzing about what could be coming in the reports. Organigram Holdings released its quarterly results a couple of weeks for its quarter that ended February 28 (it operates on a different calendar), and the company’s results are being used as a gauge for what could be coming with Aurora.

Organigram had forecast that its second-quarter sales would be, at a minimum, twice what was seen in the previous quarter. It made a good prediction, ultimately reporting revenue of a little more than $24 million.

The positive results for a company with a small footprint are being seen as a sign of what’s to come from Aurora, which has a huge international footprint. In addition, Organigram completely blew away analysts’ expectations, which shows that analysts have been completely conservative and that sales have been much greater than anyone anticipated.

Analysts are learning to be a little more open with their forecasts. Zacks Investment Research predicts that Aurora will report sales of about $55.12 million for the fiscal quarter, while the lowest forecast seen so far has been $42.53 million – the highest is $68.62 million.

Those figures completely bury the sales during the same quarter last year. Aurora saw $12.74 million in sales during the quarter, and, if the results stay on track for the most recent period, the company will have seen an increase of 332.7%.