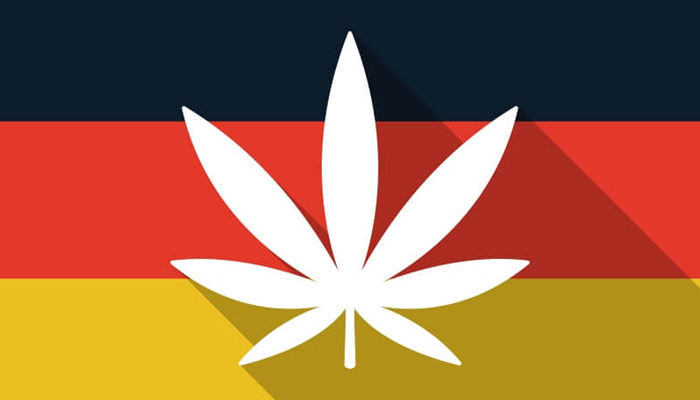 Aurora Cannabis (TSE: ACB) just tightened its grip on Germany a little more. The company announced last Friday that it had been selected by the country’s Bundesinstitut für Arzneimittel und Medizinprodukte BfArM (the Federal Institute for Drugs and Medical Devices) as a winner of a public tender to cultivate and distribute medical cannabis in the country.

The contract has to go through a standard appeal procedure before it can be officially awarded. That period is expected to end this Wednesday, with the formalization of the contract then taking place on April 17.

79 companies participated in the tender offer, but only three were chosen. Aurora was given the largest number of lots available in the tender, amounting to five of the available 13. They will be made available over the next four year with a minimum supply requirement of 4,000kg. The supply will be sold to Germany’s government, as well as supplied to wholesalers for further distribution to pharmacies.

According to Aurora’s chief global business development officer, Neil Belot, “We are very proud to have been selected as one of only three companies by the German government, which is a great achievement by our team. Having the highest rated concept is a strong validation of the Aurora Standard cultivation philosophy, as well as of our track record in the delivery of safe and high-quality medical cannabis products to the German system. We commenced delivering dried cannabis flower from Canada to the German market in 2017, and recently added cannabis extracts to our offerings for German patients. Winning the tender reflects a natural evolution for Aurora, establishing a more prominent local footprint in this important international market with over 82 million people.”

The head of Aurora Deutschland GmBH, Dr. Florian Holzapfel, adds, “Being one of the winners in this tender reflects our ability to work with international governments and establish ourselves as a trusted partner in multiple global jurisdictions. Upon finalization of the allotment we will commence with our project to construct a state-of-the-art cannabis production facility to further service German patients with safe, high-quality cannabis.”