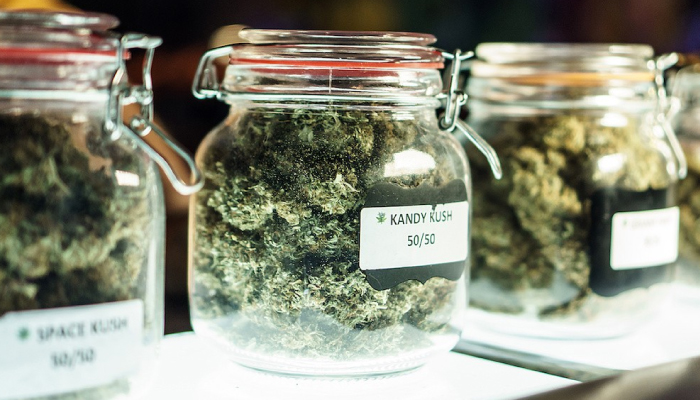 Liberty Health Sciences had a significant presence in Florida prior to being acquired by Ayr Wellness. In addition to a massive cultivation and laboratory facility, it was steadily introducing new dispensaries across the state. When Ayr Wellness, a vertically-integrated cannabis multistate operator, and Liberty Health agreed to a purchase arrangement at the end of last year, there were some initial concerns that the cannabis company’s continued expansion plans might be put on hold. However, those concerns have now been allayed, as Ayr Wellness has introduced several dispensaries since the acquisition was finalized. It has now added another, taking to 34 the count of Liberty Health-branded cannabis shops available in the Sunshine State.

The new dispensary is located in Mary Esther on Florida’s Emerald Coast, which sits in Okaloosa County. Located on Mary Esther Blvd., the 3,200-square-foot store has easy access via Route 98, the thoroughfare that connects the Gulf Coast communities between Panama City and Pensacola. Okaloosa County is home to around 180,000 people, which makes it a good location for a new cannabis dispensary. The Florida medical marijuana market continues to show substantial growth, with the Florida Office of Medical Marijuana Use reporting over 540,000 registered patients as of April 23, 2021. This equates to a year-over-year increase of 61%.

Ayr Wellness isn’t done with its Florida expansion and plans on having 42 Liberty Health-branded dispensaries in the state before the end of this year. The latest follows just a couple of weeks after Ayr opened two new Liberty Health dispensaries in Florida, located in Sebring and Palm Bay. In total, it now operates 50 across the country, with a live presence in six states. A seventh, New Jersey, is still pending final approval. The new dispensaries have all opened following the all-stock purchase of Liberty Health, which Ayr Wellness completed on February 26 of this year.