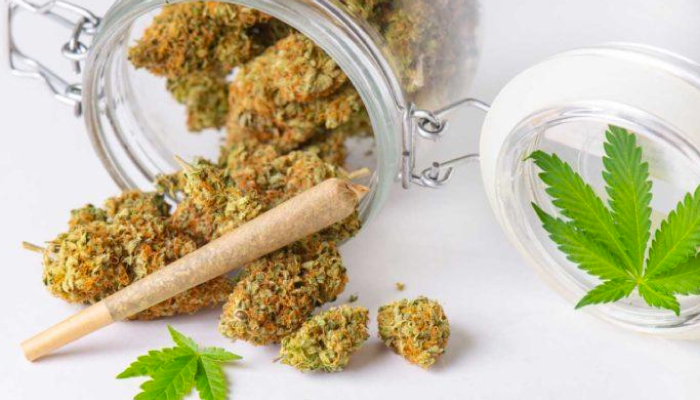 Before Liberty Health Sciences was acquired by Ayr Wellness, the cannabis company had one major goal it wanted to complete. It was on a path to become the largest cannabis dispensary brand in Florida and, although the ownership of the company may have changed hands, that goal is still on track. Ayr Wellness continues to open new dispensaries in the Sunshine State under the Liberty Health Sciences name and just announced a new shop to be added to the growing list. At this rate, it will reach its goal of 42 dispensaries well before the end of the year.

Ayr Wellness purchased Liberty Health Sciences this past February in an all-stock deal. It expects to have 42 dispensaries in Florida by the end of the year and is rapidly approaching that goal. As of May 14 of this year, there were over 556,000 medical marijuana patients in the state, according to the Florida Office of Medical Marijuana Use, representing a 63% year-over-year increase and making the state a leading location for cannabis sales.

In addition to the announcement of the new dispensary, Ayr Wellness is also preparing to update its financial status. The company announced that it will hold an earnings call on Wednesday, May 26 at 5 PM Eastern Time, leaving the results available on its website until June 26.