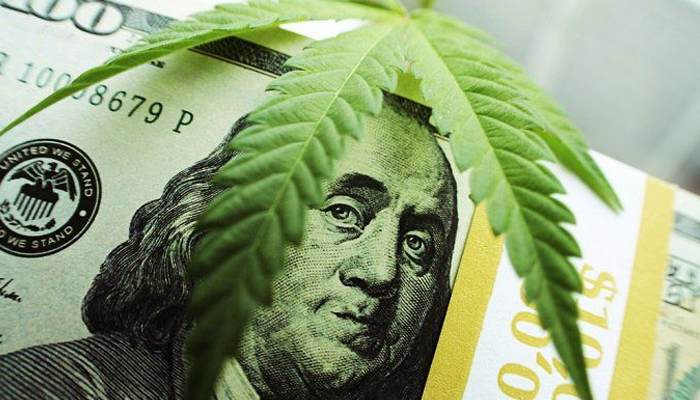 Multi-state cannabis operator (MSO) Ayr Wellness continues to make major headlines within the industry. In addition to having a huge presence in key states like Florida, the company now raised about $150 million in an additional offering of senior secured notes. The news comes on the heels of the completion of several significant acquisitions that have helped it grow steadily, and not surprisingly, the company is one of the largest in the cannabis industry.

Miami-based Ayr said via a press release, “The company completed a private placement offering of approximately $133 million aggregate principal amount of notes.” According to a company spokesperson, the notes were issued at a price in excess of their face value.

In addition, it was made clear that the debt was issued under the same terms as Ayr’s senior secured notes announced in late last year. Subsequently, that capital increase was increased from $75 million to a total of $110 million. According to the terms, the debt will carry an interest rate of 12.5% and mature in December 2024.

According to the release, “as previously announced, Ayr intends to use the net proceeds from the issuance of the Notes to fund capital expenditures, including construction and improvement costs, as well as acquisitions and for general corporate purposes.” Ayr’s acquisitions, which have been formalized throughout 2021, include assets in Pennsylvania, New Jersey, Nevada and Illinois, as well as a brand of seltzers and cannabis-infused tinctures.

In Illinois, the company first marked its footprint following the acquisition of Herbal Remedies Dispensaries. Since then, the company has been able to bring its quality products to many of Prairie State’s residents. Ayr, which has offices in both Toronto and New York, is listed on the Canadian Securities Exchange. Its leadership team has been recognized for its various efforts to bring the company to today.