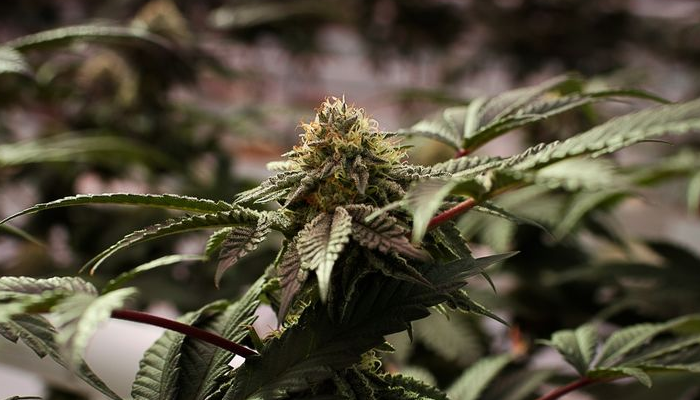 The cannabis MSO has its eye on the Big Apple pie

The New York marijuana market seems to be increasingly becoming a hot spot for many companies in this growing industry. Ayr Wellness, which was founded in 2017, doesn’t plan to be left behind in this race and is now doing what it takes to get its share of the up-and-coming Empire State market.

The company, which, according to its chairman and CEO, Jon Sandelman, is on track to generate $800 million in revenue by the end of this year, wants to continue making strides to prove why it is one of the most recognized in the cannabis industry overall. Sandelman previously held senior positions at Bank of America Corp as head of debt and equity, as well as president of Bank of America Securities. His experience managing large financial departments at well-known entities has enabled him to take Ayr to the top of the heap.

Sandelman is particularly optimistic about the pending acquisition of Cultivauna LLC, the owner of Leiva Brand carbonated beverages and cannabis-infused water-soluble tinctures, for a deal worth up to $60 million. While Massachusetts is the only state where Leiva beverages are currently available, Ayr intends to use the brand and its formula for sales in eight states this year once the deal is completed, according to plans, next month.

“In the states where we have a footprint, we’re already starting to locate space and build out the assembly lines – to build the first national brand,” he said. “No [cannabis] beverage company is in eight states.”

Sandelman is mindful that beverages account for about 1% of the legal cannabis business. Still, even so, he says that the market represents a big opportunity in the business, especially as alcoholic beverage consumption has declined in states where adults consume cannabis.

“Our goal is to be the largest scale producer of high-quality flower in the U.S., which distinguishes us,” Sandelman said. “None of the competition is talking about what’s inside the box instead of the box. We take a different approach. For Ayr, everything starts with the plant. Like any other consumer packaged good, it’s about quality and consistency.

It seems that New York is one of the states that fits the company’s profile perfectly because of its highly lucrative potential. The state is beginning preparations to start the process to award highly coveted commercial cannabis licenses in 2022, and Ayr wants to be first in line.