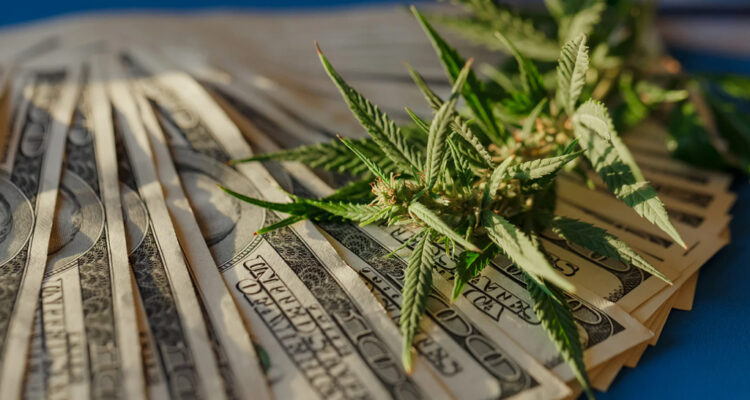 Somerville will now be the next strategic location for Ayr Wellness sales after receiving key regulatory approval from Massachusetts. The nation’s leading multi-state marijuana operator said the Massachusetts Cannabis Control Commission (CCC) has finally cleared the way for it to pursue its expansion plans in the state.

According to the firm’s statement, the CCC has not hesitated to grant a final license for recreational cannabis at its Sira Naturals dispensary in Somerville. The positive news is not limited to that, as the company also received the green light to begin the first phase of its cultivation expansion in Milford, Massachusetts. Both measures were approved yesterday after the CCC met for a vote.

“Ayr continues to make substantial progress in Massachusetts, where we’ve already opened two new adult-use dispensaries this summer, in Boston’s Back Bay and Watertown,” said Jonathan Sandelman, founder and CEO of Ayr. “Now, with approval to add adult-use to our long-standing Somerville medical dispensary, we anticipate having three adult-use stores in premier locations throughout Greater Boston, once local municipal conditions are met.”

According to the CEO, the company has done everything necessary to make serving as a force for good a priority focus in the Bay State. He assures that he and his team look forward to furthering that commitment and continuing to enact positive change in Somerville.

Currently, the Massachusetts legal cannabis market has grown such that it is now ranked seventh in the country when it comes to total sales. Last year alone, sales totaled $1.6 billion in revenue. According to analyst firms, this figure could increase to $2.3 billion a year by 2026. Ayr is clear about those numbers, and that’s why it continues to do whatever it takes to stay ahead of the competition once they become a reality.