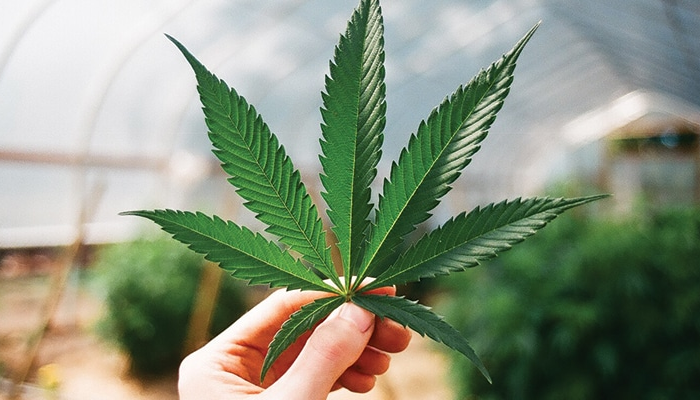 The cannabis company is buying two cannabis dispensaries in Illinois

It was recently announced that Ayr Wellness, a vertically integrated multi-state cannabis operator (MSO), has entered into an agreement to acquire two stand-alone Chicago dispensaries in Illinois for a total of $55 million, with plans to purchase marijuana cultivation operations and additional retail stores in the state. The leading company in the marijuana space said it would pay for dispensaries in West Loop and Andersonville owned by Dispensary 33, one of the state’s most successful independent operators.

Ayr is known to operate cannabis dispensaries in six other states. Jonathan Sandelman, Ayr’s CEO, said the company generally holds licenses to grow marijuana and form a seed sales operation. Among its plans and goals now is Illinois, acquiring a cultivation license there along with the maximum allowable ten retail stores.

“In any market where we operate, our goal is to develop scale and meaningful presence. Today’s announcement builds on our existing foundation in Illinois, which we began building just a few months ago with the proposed acquisition of two stores in Quincy, Illinois.”

He added, “Since then, we have sought opportunities to deepen our presence, beginning with our social equity partner, Land of Lincoln, which was selected for a dispensary license in Bloomington, and today’s proposed acquisition of Dispensary 33 in Chicago, which, when completed, will give us a presence in two of Chicago’s most desirable neighborhoods. We will continue to seek opportunities to expand in Illinois,” added Sandelman.

Ayr plans to purchase an equity stake in Dispensary 33 pursuant to a definitive purchase agreement that is expected to be signed by both the company and its subsidiary. The $50 million purchase will be divided into $40 million in stock, $12 million in cash and $3 million in seller’s notes. John Kagia, CKO of industry analyst New Frontier Data, says the value of this deal is a clear reflection of a thriving operation in a market that could easily double in size in less than five years.