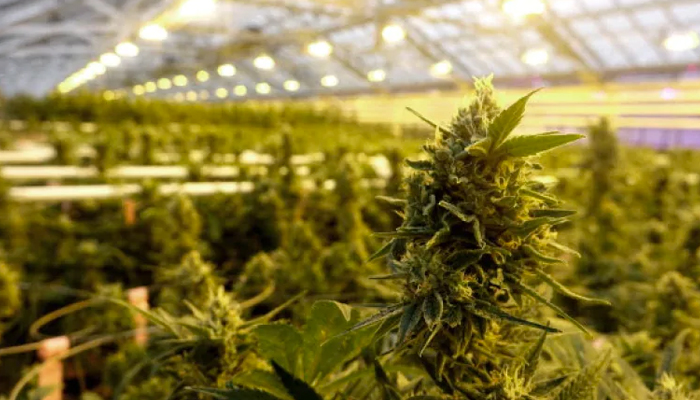 The cannabis industry is receiving more attention from bigger financial institutions and, this time, equities researchers at Bank Of America (BoA) are now assuming coverage on Aphria Inc. shares. The initial rating that was given by the firm was “neutral,” and there have been several other evaluations that also weighted Aphria’s situation. This is a company that produces medical cannabis in Canada as well as internationally. Besides cannabis oils, it also offers Sativa, Indica and hybrid medical marijuana products.

After that analysis, some others have been released from other sources. Pi financial set a price target for Aphria in $9.00 and the rating is given was “buy,” even better than the one set by Bo. This analysis was published this past Tuesday, but the first one to ever cover Aphria’s stock was Cantor Fitzgerald back on November 5, with an “overweight” rating and a set price target on $10.40.

Opinions seem to be moving in favor of investing in the company as a report back on October 16 by CBIC rated Aphria as “sell” and setting the price per share at $6.50. Another analysis published on October 15 rated Aphria in a “buy” category. And finally, in the eyes of Zacks Investment Research, Aphria’s stock was taken down from a “strong-buy” rating to a “hold” rate back on January 6. Reaching a consensus considering all analyses, Aphria has six “buy” ratings against four that rated it as “hold,” and the average price per share is $12.09.