Cannabis makes executive changes as it prepares for 2020 expansion 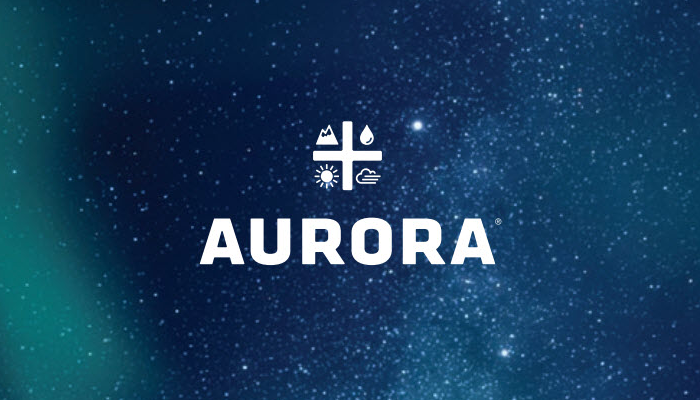 Aurora Cannabis (TSE: ACB), like all cannabis companies, has had a difficult 2019. Across the board, the industry has not seen the growth that had been expected, and this can primarily be attributed to the lack of forward progress for the industry coming out of the US. As Canada has entered Cannabis 2.0 and the US is poised to implement wide-sweeping legislative changes in 2020, Aurora is ready to continue its leading position in the industry, and has recently made changes that the company expects will help it see explosive growth starting next year.

One of the changes announced recently by the company was the resignation of Cam Battley as Aurora’s chief corporate officer. He left the company as of December 20 to pursue other endeavors, notably that as a member of MedReleaf Australia’s board last month. Aurora CEO Terry Booth said of Battley, “Our roots run deep, and Cam has been an integral part of the development, growth and expansion of Aurora. We are grateful for Cam’s leadership and passion over his many years with Aurora. I am sure Cam will be successful as he moves on to tackle Australia.”

The departure was, in part, due to necessity. Aurora owns 10% of MedReleaf Australia and holds 50% of its voting rights. By leaving Aurora, Battley is able to ensure that there is no conflict of interest questions that may arise from corporate decisions.

Coming into the company is Rick Savone, who will take the position of senior VP of global government relations. His role is to ensure that Aurora is ready to meet the policies, guidelines and legal frameworks in the countries where the company has operations. Booth sees Savone’s appointment as highly beneficial, stating, “Aurora is committed to maintaining its global leadership position in the cannabis industry and we have built a strong team that will drive the future growth and strategic development of the business.”

Aurora is also going to pull back on its expansion efforts in Denmark and Alberta. Those decisions are a result of a sluggish cannabis market, but are not indicative of financial issues with the company. To the contrary, as Booth explains, “We have focused our collective efforts to be ready for the successful launch of Cannabis 2.0 as Canada takes the next step in the legalization of newly allowed product forms. We are ready and have launched a diversified portfolio of new product formats and are excited for Canadians to have access to high-quality, safe alternative cannabis products such as edibles, vape pens and other derivatives.”