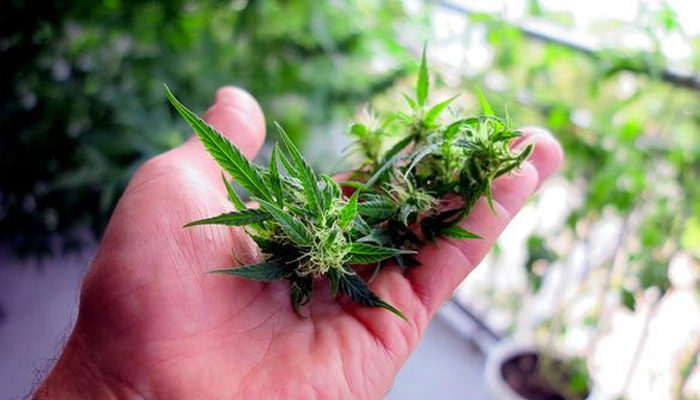 The industry is still maturing, but Aurora is ready to be rewarded for its patience

Since the beginning of the year, Aurora Cannabis (TSE: ACB) has seen its stock price increase by 50%. While this is impressive by any standards, it is only an indication of a wavering cannabis market – at one point, Aurora was sitting on a 90% increase. However, the cannabis market is, generally speaking, going through a dry spell and, when it’s over, Aurora is going to be sitting on the top of the charts.

The movement in the market has been driven, in part, by volatility in Canada’s cannabis market. After the country legalized recreational marijuana last year, revenue has not impressed to levels that were previously expected, but this seems to be turning around. The Canadian market is beginning to show signs of substantial activity and 2019, as well as 2020, should prove to be much better.

Views on how Aurora has been managing its business have also caused some investors to shy away from the company. Certain industry analysts have asserted that Aurora’s avoidance of the US cannabis market was going to prove to be detrimental, which resulted in weaker public sentiment. However, as Aurora has already shown, its concentration on the global market is proving accurate and the company is in a great position to succeed internationally. Since many don’t expect the US market to kick off for another five to seven years, there wasn’t much need to get involved in the country at this point.

Aurora’s decline should be seen as a gift for investors. With a lower price, the company is a strong buy for those willing to be patient. There is significant long-term potential for investors who hold onto the stock and, within ten years, investments in Aurora are going to produce incredible returns.