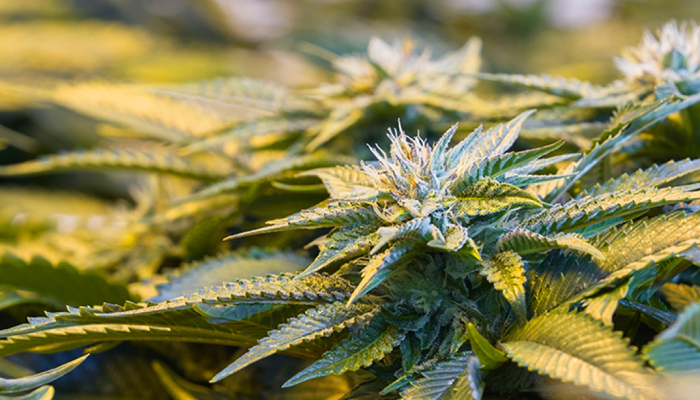 Analysts predict the company will be cash-positive within a year

The cannabis industry serving the US market has been patiently waiting for a major breakout. That is expected to come once federal cannabis reform occurs, which might happen this year. TerrAscend, which cultivates, processes and sells medical and adult-use cannabis in Canada and the US, is one of the companies waiting for changes to appear, but it might not need to bank on federal reform to become profitable. According to industry analysts, it could move to the right side of the bar sometime before the end of this year, even if Capitol Hill doesn’t make progress with its cannabis reform.

According to the nine industry analysts covering TerrAscend, the consensus is that the company’s breakeven is near. The analysts expect the company to be able to post a final loss in 2020, preceding a profit of possibly as much as $35.46 million in 2021. The company is, therefore, forecast to break even around a year from now. Ultimately, how fast the company will have to grow to reach the consensus forecasts will depend on several factors. Working backwards from the analysts’ estimates, it would appear that TerrAscend is expected to grow 65% year-on-year, on average, making it highly buoyant. Should the company grow at a slower rate, however, it can be expected that it will become profitable at some later date.

Generally, cannabis companies have irregular cash flows that are contingent on the market and stage of product development. So, a high growth rate is not out of the ordinary, especially if a company is operating in a period of investment. Most companies in the cannabis space in the US fall into that category.

TerrAscend currently has a debt-to-equity ratio of over 2x. Typically, a company’s debt shouldn’t exceed 40% of its equity, and TerrAscend is above this. A higher level of debt implies that more stringent capital management is needed. TerrAscend has already realized this and has previously announced cost-cutting measures to help it reduce its load.