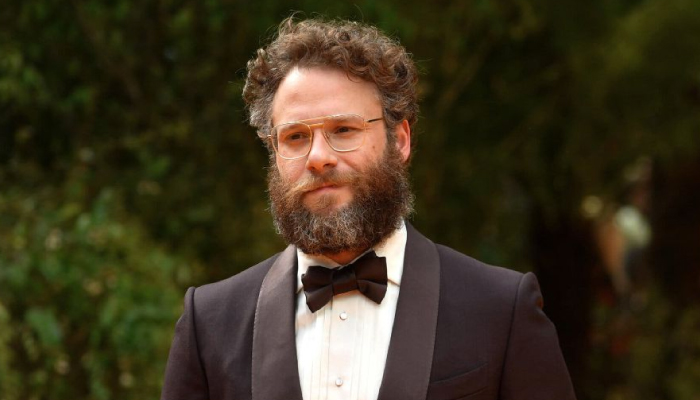 The companies have decided to go their separate paths toward success

While it was once considered one of the most important collaborations in the history of the legal industry in Canada, it seems the partnership between Canopy Growth and Houseplant will no longer be. Comedy actor and marijuana enthusiast Seth Rogen and his famous cannabis brand Houseplant have severed the partnership they used to have with Canadian marijuana producer Canopy Growth. This news was confirmed after both Houseplant and Canopy Growth said in a press release yesterday that the business relationship has come to an end by mutual agreement.

The company that Rogen launched in conjunction with his creative partner Evan Goldberg had begun a business relationship with Canopy Growth to function as the banner to sell cannabis products that encompass dried flowers, pre-rolled joints, and a line of infused beverages produced by Canopy. All of this wide range of products was available in both the Canadian and U.S. markets. However, it has been reported that the Canopy deal was not extended south of the border, where Houseplant sources its cannabis from separate suppliers.

“The recent launch of Houseplant in the U.S. has given us a clear point of reference for what Houseplant is all about and how we plan to bring the brand to life globally,” Michael Mohr, co-founder and CEO of Houseplant, stated in the release.

Because there was still product to market, Houseplant said it will still be on sale to retailers until the end of September 2021. Even so, it seems that the story between Houseplant and Canada will not come to an end, as the brand has made it clear that it has every intention of returning to the Canadian market in the near future with products more consistent with the offerings it currently has in the US territory. Rogen asserted that this is not a back door exit, but rather an opportunity to revolutionize the market and come back stronger than ever.