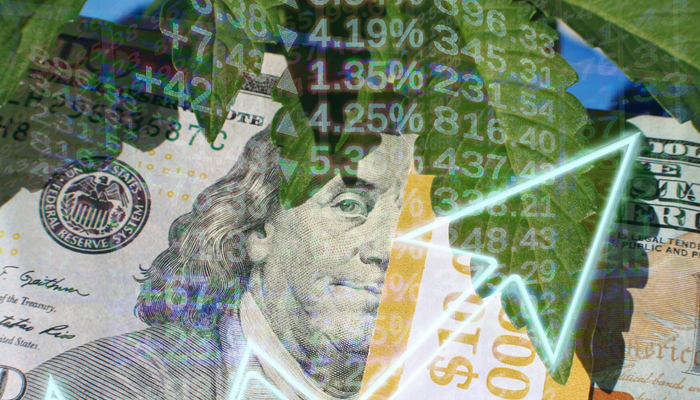 Today, one of the leading cannabis companies, Canopy Growth Inc, has confirmed that its financial results for the quarter that ended on March 31, 2020, will be released right before the month ends. On May 29, after releasing the quarterly report and fiscal year 2020 results, the company will host an audio webcast with its CEO David Klein and the EVP & CFO Mike Lee. The conference was scheduled for Friday next week at 10 AM ET.

For those who are interested in listening to the opinions from Canopy Growth’s leaders, the webcast site will be accessible to everyone until August; to attend, pre-registration is required. Another event on the agenda is a Virtual Investor Meeting the company is hosting. David Klein, alongside a selection of senior leadership team members, will join virtually to discuss the strategic priorities for the company.

Canopy Growth operates in several countries, and it is a world-leading company that works with cannabis, hemp and cannabis devices. It has several brands that operate through its different subsidiaries, in the form of dried flower, oil and soft gel capsule forms. Canopy Growth’s medical devices are handled by Storz & Bickel GMbH & Co. KG – another of the company’s subsidiaries. In the Canadian market, the company operates its award-winning retail stores called Tweed and Tokyo Smoke. Actually, Tweed is a brand recognized across the world since the beginning it has had a focus on providing high-quality products while building meaningful relationships with its customers.

The company also operates its own medical division called Spectrum Therapeutics, which is dedicated to educating health care practitioners to have better understanding of cannabis matters.

Its education revolves around helping practitioners to conduct robust clinical research, including investing millions of dollars in having the best development possible and commercialize research.