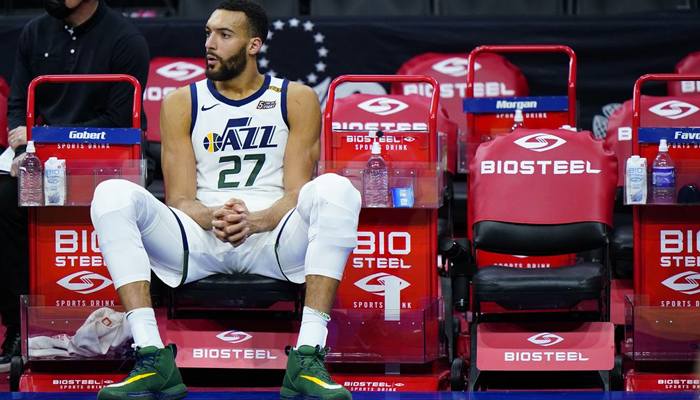 A few days ago, BioSteel created a new partnership that will help the beverage company gain a larger foothold in the sports drink market. Backed by cannabis giant Canopy Growth, BioSteel has a long history of recruiting athletes to serve as brand ambassadors and help it become a worldwide name, and adding another NBA star to its roster won’t hurt. The company announced that it has recruited NBA All-Star Luka Doncic to be its new Global Chief Hydration Officer.

As BioSteel continues to expand its US footprint, it has been able to find placement in some of the top grocery and convenience stores across the country. Much of this success can be traced to the company’s growing list of athlete ambassadors, a list that also includes other greats, such as Patrick Mahomes of the Kansas City Chiefs, Ezekiel Elliott of the Dallas Cowboys, Brooke Henderson of golf and many more.

Doncic is a three-year standout for the Dallas Mavericks. After spending a few years playing in the EuroLeague, he was first picked third overall in the 2018 NBA Draft by the Atlanta Hawks before immediately being traded in a deal that sent him to Dallas. Since then, he has twice been selected for the NBA All-Star game and was the NBA Rookie of the Year in 2019. This followed a lengthy list of accomplishments he picked up while playing for Real Madrid in the EuroLeague.

BioSteel co-founder and co-CEO Michael Cammalleri adds, “It’s important to us that our partnerships are authentic as we continue to grow our brand. As the Official Sports Drink of the Dallas Mavericks, Luka has been hydrating with BioSteel’s zero sugar sports drink for the entire season. We’re thrilled to announce a new partnership with Luka, who believes in our product, to amplify our story and accelerate our growth.”