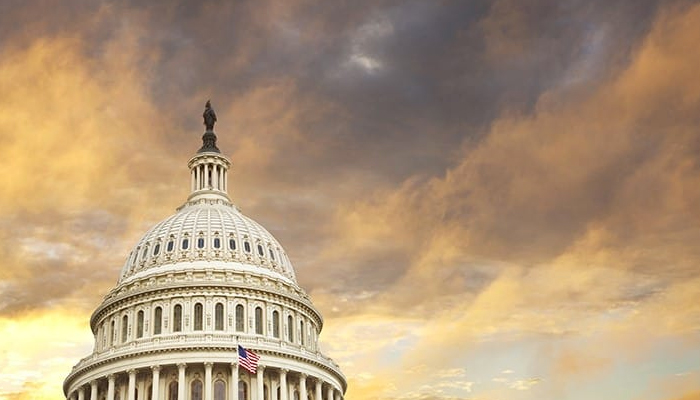 Cannapany on January 8, 2021 No Comments

As 2021 unfolds, it’s looking like federal cannabis changes are coming and Canopy Growth is ready

Things are starting to look a lot more optimistic for changes to cannabis laws on Capitol Hill, as well as in many states across the country. Stocks have already responded to positive news by seeing increases, and the new year has only been here for a week. In light of what’s going on in the cannabis space, Canopy Growth is ready to embrace the future and its CEO, David Klein, discussed what’s in store with Yahoo Finance Live this week.

It’s looking more like Democrats are going to control the Senate, which means there is now greater optimism that the long-anticipated MORE Act will finally find approval. The legislation would decriminalize cannabis at the federal level and has already been approved by the House before stalling in the Senate. This is one of the fundamental laws that will set the stage for how cannabis is perceived in the US, and all eyes are intently watching to see how things play out once the new administration gets normalized.

Says Klein, “Well, we fully expect some variants of the MORE Act to make its way through both houses of Congress in 2021 as part of maybe a more comprehensive set of social-justice initiatives that we would expect to see coming out of the Democratic-controlled Senate and House.”

Canopy Growth is poised to acquire Acreage Holdings, which is going to give it immediate access to a number of US states in which it can roll out its products. Should the MORE Act find the expected approval, this will serve as a springboard for Canopy Growth, allowing it to immediately gain traction in the US. Explains Klein, “Yeah, so the thing that we have that I think differentiates us is we have this prewired acquisition of the multistate operator Acreage, which we can immediately close on the transaction and take control of that company upon a permissibility event.”

More changes are expected to follow the passage of the MORE Act, all of which will help the US cannabis industry grow. Canopy Growth will be in a great position to capitalize on all of the changes, with Klein adding, “[We] feel that there are a couple of things that can happen like a revised and maybe embellished Cole memorandum along with SAFE Banking and with maybe the addition of a deschedule and a reschedule, which is a– which is another kind of path. We believe that that would allow us the opportunity to maybe not completely assume control of Acreage, but we think it would allow us to continue to build out our infrastructure in the US through more arrangements like the one we have today with Acreage.”