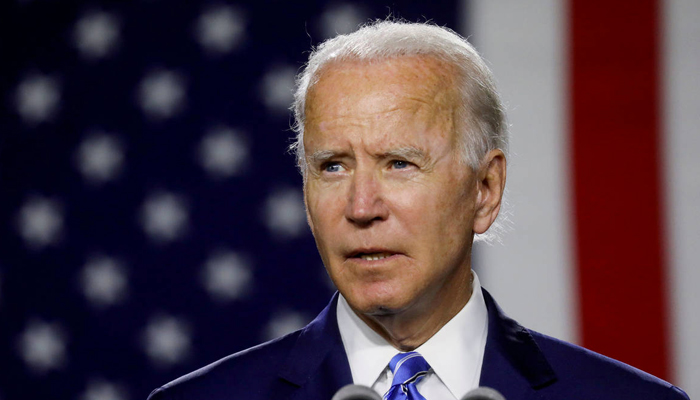 It’s a new year and a new era for cannabis legislation in the US. There had already been indications before 2021 got underway that the cannabis industry might find greater support at the US federal level this year, and greater optimism is coming by way of a new administration in the White House.

That’s one of the takeaways from a recent financial update from Canopy Growth, whose CEO, David Klein, sees a lot of opportunity for substantial changes in the US cannabis industry this year through President Joe Biden.

Canopy Growth is already one of the leading cannabis companies in the world and is now looking at the possibility of expanding its footprint rapidly with Biden in the White House. Klein thinks that major cannabis reform is going to get started this year and continue through 2022, with Democratic control of the White House and both chambers of Congress fueling massive change. He said during the call yesterday, “We anticipate that this legislation will include comprehensive reform to ensure restorative justice, protect public health and implement responsible taxation while ending cannabis prohibition.”

Several well-placed legislators on Capitol Hill have expressed their belief that change is coming, as well. Among these are Senators Chuck Schumer, Corey Booker and Ron Wyden, a trio of lawmakers who have repeatedly called for cannabis reform in Washington. They intend to take their campaigns for reform to new heights this year and will push for the removal of the federal prohibition of marijuana with the new administration.

Canopy Growth will be involved in those efforts. It has a government relations team that is working with key Congressional legislators to help produce changes and social-justice reforms while, at the same time, drafting new policies to direct tax revenue and jobs to help the US economy recover.

To help with that cause, Canopy Growth has joined forces with other industry entities to form the US Cannabis Council, an organization that is designed to provide a unified front to develop regulations and assist in forming solutions to expunge certain nonviolent criminal records and increase diversity in the cannabis industry.