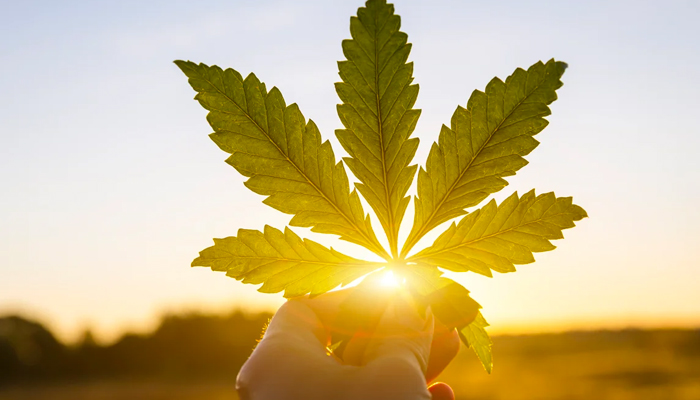 Canopy Growth has always been at the top of the list in the cannabis industry, following an aggressive expansion model that has helped it to obtain a large global footprint. The company was the first in the industry to see major attention when it secured a partnership with Constellation Brands in 2017 and has been biding its time as it waited for the US cannabis market to evolve. It looks like that might finally be on the verge of happening, and Canopy Growth CEO David Klein predicts a major explosion could soon arrive.

Klein is convinced that US legalization of cannabis is coming and expects the company to make a splash in the market before the end of this year. It already has a place in the market with certain hemp products, but is ready to introduce new products with THC (tetrahydrocannabinol) as soon as legislators give their permission. Given the standing relationship the company has with Constellation Brands and the potential to take control of the cannabis beverage segment, Canopy Growth has the potential to immediately become a leader in the market.

Most companies operating in the cannabis space have been doing nothing more than treading water, waiting for US legalization. Canopy Growth is no exception, having reported an adjusted EBITDA (earnings before interest, taxes, depreciation and amortization) loss for the third fiscal quarter of 2021 of around $54 million. Despite being in the red, that was still an improvement of one-third over the prior-year period’s performance, and the upward trend is going to continue, according to Klein.

By the end of the next 12-month period, the CEO predicts the company will be in the black. That would especially be possible should legalization in the US occur, but Canopy Growth is in a great position globally to still be able to continue the positive growth track record it has seen until now. The company has already had its stock double in growth over the past year, without US legalization of cannabis, and Klein is confident that nothing will prevent it from holding true to its course.