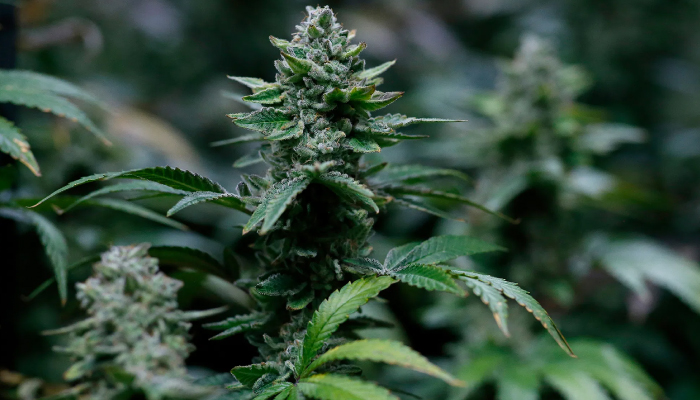 Canopy Growth expands its cannabis reach through the key acquisition

Closing a deal is always a relief for the parties involved, especially when an extensive negotiation process has already taken place. Canopy Growth Corporation, after several efforts, recently announced the completion of the previously announced deal, whereby it now owns all of the issued and outstanding common stock of Supreme Cannabis.

Premium cannabis flower has long been known to be a highly focused segment for Canopy Growth. With the addition of 7ACRES and 7ACRES Craft Collective, there is no doubt that its leading market share position is greatly enhanced. Canopy has also moved certain chips in order to acquire Supreme’s scalable, low-cost growing facility in Kincardine, Ontario. With this type of ownership, it is very likely that its flower production will now be of considerable quality from coveted strains that have made Supreme’s brands more and more appealing to consumers.

With this new acquisition formalized, Canopy’s overall leadership position with respect to the Canadian recreational market will undoubtedly increase quite strongly. In addition to this, the acquisition will also create the opportunity for immediate value creation with an estimated $30 million. “Through the addition of Supreme, we are strengthening our leadership position by offering Canadian consumers a differentiated portfolio of brands, including the addition of 7ACRES, which further strengthens our premium segment,” said David Klein, CEO of Canopy. “Supreme has demonstrated the ability to grow premium flowers at low cost and we are excited to leverage these capabilities to further our leadership in the Canadian market as we scale these newly added brands and accelerate revenue growth.”

Now that the deal has been finalized, Supreme will become a wholly-owned subsidiary of Canopy and the shares are expected to be delisted from the Toronto Stock Exchange around this time. Canopy proves once again that it has its strategy well planned and that because of these decisions, it is now considered one of the most important companies in the cannabis industry.