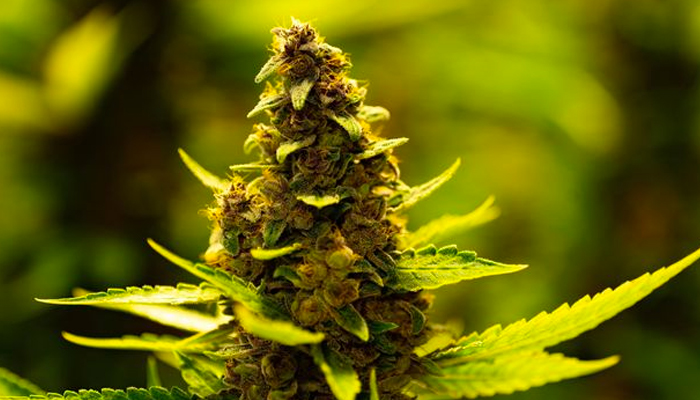 Canopy Growth Inc. has been in the middle of several internal changes that, perhaps, are perceived externally in a rather negative way, especially since it just shut down a couple of facilities in British Columbia and laid off 500 employees. All these changes are attributed to CEO David Klein, who came from its partner company, Constellation Brands, to help organize the company and cut down operational costs. This Canadian giant just announced that it would continue its plans to open a new production facility in New York state – it will be the first one in the US – in a former vacuum-cleaner production plant.

According to Klein, the closure of the two British Columbia facilities “is a necessary step to ensure that we maintain our leadership position for the long term.” The new facility will be in Kirkwood, NY, where there are workers already renovating the facility. Based on what Canopy Growth said, the goal is not to grow hemp in New York. Instead, it will work on arrangements with farmers to be the supplier of the processing plant – always giving priority to farmers based in the Empire State. The production and processing capacity of this new facility is expected to handle close to 2,000 acres and become the East Coast hub for Canopy Growth in the US.

The plans for the first US plant were announced since July 2019, and the estimated costs of this hemp industrial park are around $150 million. The property has a 48-acre extension, and it is located just five miles away from the border with Pennsylvania. Despite not planning to grow its own hemp, this facility will extract and process hemp into cannabidiol (CBD) oils, topicals and edibles. This 308,000-square-foot facility has the potential to bring to Kirkwood over 400 new jobs, according to a New York radio station.