Canopy Growth continues to inch upward in the cannabis space 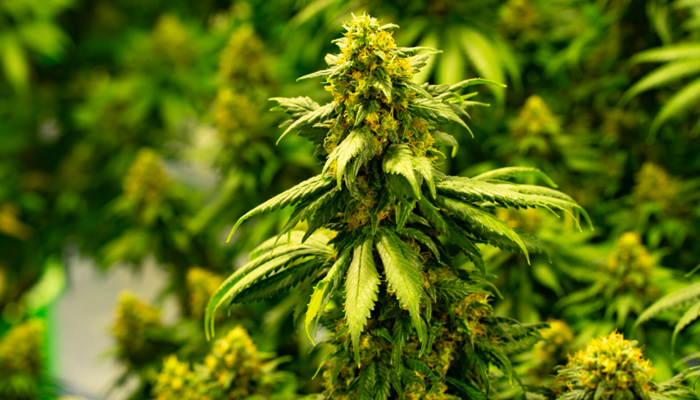 The change of strategy made by one of the biggest cannabis ventures is starting to pay off. Canopy Growth Corporation has been reorganizing its house since CEO David Klein took over the company’s leadership. During the first months of this year, the company shut down a few operations and reduced its workforce, and the moves are paying off. These and other changes have impacted Bank of America (BofA)’s opinion, with the financial giant giving Canopy Growth’s stock a “buy” rating, which has had a direct positive impact on its stock value. BofA says that Canopy Growth Inc has been able to remain well-positioned in the Canadian market, even after experiencing a slower development than expected.

“Overall we are favorable to Canopy’s long-term prospects, as a leading balance sheet [has] allowed Canopy to scale both in Canada and abroad (specifically the US), at a faster clip than peers,” said analyst Bryan Spillane. The financial institution gave Canopy Growth a price target of $21.44, and its shares price rose 4.3% to $19.04 on Friday afternoon. Spillane also praises the company for all the adjustments made to its operations. This “right-sizing” is being attributed to the new management team, which has been “striking a balance between growth, productivity, and financial returns.”

“While we think there remains risks near-term, namely execution on the roll-out of derivative product forms in Canada, we see this appropriately reflected in Street estimates and valuation on shares,” Spillane said. The firm also recognized the solid cash assets of $1.65 billion. Another good thing for the company, according to Spillane, is the arrival of Klein to the company. He considers that he was able to switch the company from a “be-first” mentality to an approach that is more fiscally-minded. Finally, another good decision made by Canopy Growth was to finally shut down the licensed three-million-square-foot production capacity in British Columbia.