Canopy Growth continues to prepare for US expansion 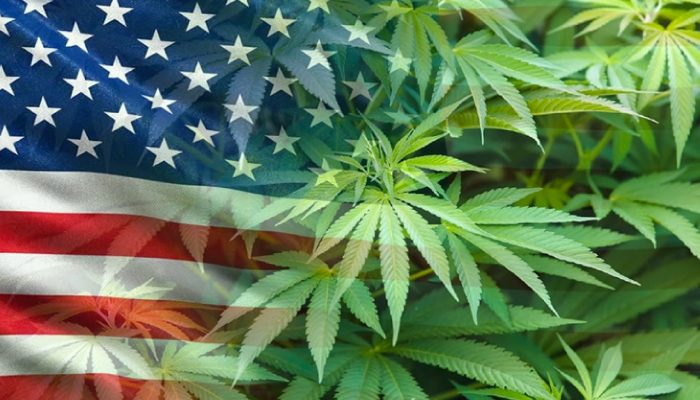 Expansion in the US marijuana market seems to be a pretty interesting bet now that there is more movement on federal reform. While it is true that industry growth will continue to be a fact of life regardless of this action, if marijuana becomes an approved plant under the federal regulatory framework, the game will change completely. Canopy Growth wants to be ready whether this happens or not, and expansion in the US has proven to be a key area for this Canadian marijuana producer.

It is well known that the company has been making various efforts to enter the US long before its peers achieve that success. Two years ago, it signed a deal (which is still pending) with multi-state operator (MSO) Acreage Holdings. The intention of this agreement is to accelerate Canopy Growth’s growth in the market, but it seems that this will only come to fruition once the US decides to end the federal ban. Still, Canopy Growth doesn’t want to sit on its hands, which is why this month, the company announced another move in the country. The only difference is this one doesn’t depend on the legalization of marijuana.

In the middle of this month, Canopy Growth announced plans to launch its first cannabidiol (CBD) vaporizer product, whisl. The product allows users to choose their desired effect, whether it is to relax, concentrate or have a pleasant night out. The reason the company is able to carry out this project is because the products do not contain tetrahydrocannabinol (THC), the psychoactive component of cannabis. It is true that CBD is not entirely legal, but its sale and use are allowed as long as it comes from a hemp plant.

As if the news itself wasn’t exciting enough for Canopy Growth, it was also said that an agreement was reached for more than 3,000 Circle K stores to carry these products. Global convenience store giant Alimentation Couche-Tard is no stranger to cannabis, owning a nearly 20% stake in marijuana retailer Fire & Flower, which has stores across Canada. This experience will be a plus in making sales of Canopy Growth’s new vapes a success.