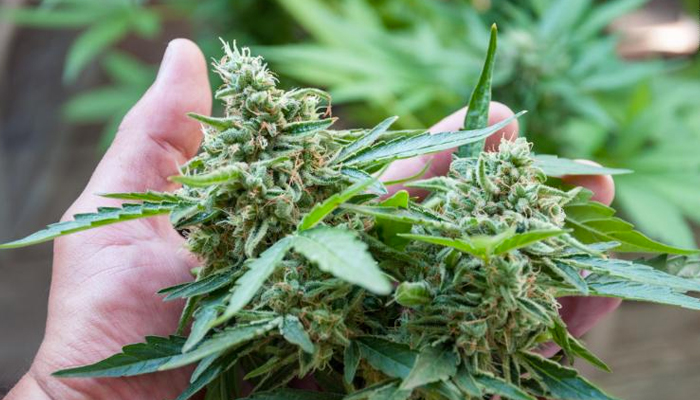 One of Canopy Growth’s subsidiaries, Storz & Bickel, has been developing a new vaporizer that just got the approval of Health Canada. The Volcano Medic 2 was developed by this German-based subsidiary that Canopy Growth Inc. acquired back in December 2018 in a $145 million acquisition deal. Under this license Spectrum Therapeutics, Canopy Growth’s medical division, will be in charge of distributing this vaporizer in the country. Europe and Australia already approved the device for medical use.

“Storz and Bickel is internationally-known for its best-in-class device design and manufacturing. This license will allow us to offer even more options for patients who may be interested in vaporizing whole-flower dried cannabis as an alternative method of medicating,” said Canopy Growth’s chief medical officer, Mark Ware. This new version of the Volcano Medica vaporizer has some new features improved for patient’s use. Also, it is worth mentioning that the device is eligible in Canada for tax deductions. In Germany, patients can get reimbursement from health insurance companies.

In the last financial results shared by the company for the quarter that ended on December 31, 2019, Canopy Growth reported $9.96 million in revenue coming from its Canadian Medical Cannabis Division, which represents 11% of the company’s total gross revenue. One of the company’s goals is to increase its presence in the medical cannabis field in the country and this vaporizer might be paving the way to do so. On the other hand, there is a lot of competition in that area with companies like Aurora Cannabis or Aphria well established in the market.

This new license didn’t have a noticeable impact on the company’s stock value, and it didn’t show any significant changes. Meanwhile, on the recreational cannabis front, the company continues introducing new products for its Cannabis 2.0 market – chocolates and cannabis-infused drinks.