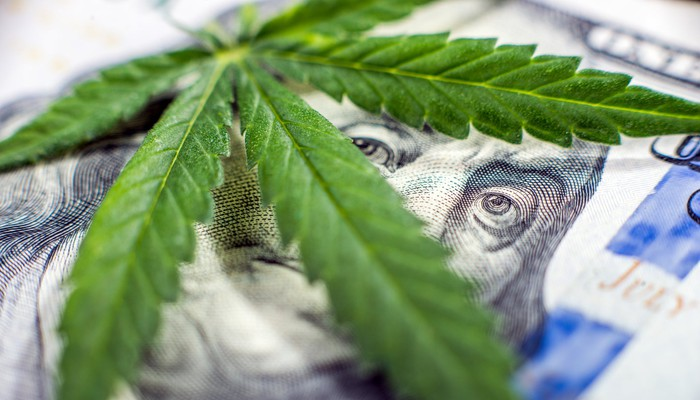 Cannapany on October 4, 2021 No Comments

The truth is that, nowadays, it is no longer surprising that companies whose businesses are based on marijuana have great profits, but even so, the industry does not cease to have great booms that lead these companies to have an incredible monetary development. According to equity analysts’ estimates, one company that will do quite well in future earnings reports is Canopy Growth. This company’s growth has been astronomical, and this has led many to know that its numbers will be as green as the marijuana plant it produces.

These experts expect the company to report sales of $124.45 million for the current quarter. A panel of six analysts used their expertise to issue estimates for Canopy Growth’s earnings, with the highest sales estimate at $161.85 million and the lowest estimate at $105.07 million. In the same period last year, the company reported sales of more than $113 million, which would mean, should the estimates be met, a positive annual growth rate of 9.9%. These forecasts will not take long to be verified, as the company said its next report will be ready to be shared on November 8.

To take it to a broader average, analysts expect Canopy to report annual sales of nearly $553 million for the current fiscal year. Estimates from such experts always point to an upward trend. For the next fiscal year, they forecast that the company will be able to achieve sales of around $753 million, with estimates ranging from $682.96 million to $904.37 million.

Canopy is a company that has been dedicated to the production and sale of medical cannabis. This is a clear reason why the company reports sales in the millions. More and more states are joining the legalization of marijuana for medical use, and companies that are already highly experienced and well-established in this market are starting to reap the benefits.