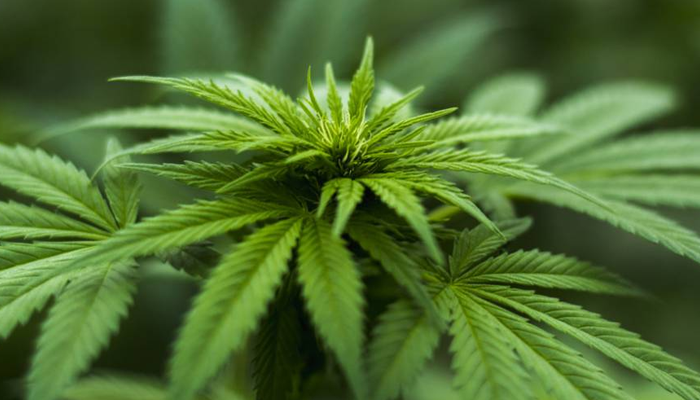 Canopy Growth Corp. held its annual general meeting yesterday, combined with a special meeting of shareholders, and things seem to have gone well. The cannabis company continues push forward in an industry that is changing on an almost daily basis, and shareholders are supportive of its direction. Turnout for the meeting was high, and all issues put before investors saw overwhelming positive reactions.

According to a company press release, 70.22% of the issued and outstanding common shares of Canopy Growth were represented in the call yesterday, either by shareholders or their proxies. This equated to a total of 260,647,934 shares, and the company explains, “All of the matters put forward before the Company’s shareholders for consideration and approval, as set out in the Company’s proxy statement dated August 6, 2020 (the ‘Proxy Statement’), were approved by the requisite majority of votes cast at the Meeting.”

Among the topics discussed were whether or not individual directors should be retained. Out of the six appearing on the ballot, all received approval of at least 98.8% of the shareholder votes. The list includes Chair Judy A. Schmeling, CEO David Klein, Robert L. Hanson, David Lazzarato, William Newlands, Jim Sabia and Theresa Yanofsky. Lazzarato and Yanofsky were appointed to the board this past April.

In addition to the vote on directors, shareholders weighed in on a couple of other issues, approving the appointment of KPMG LLP as Canopy Growth’s auditors for fiscal year 2021. They also agreed to compensation adjustments for directors; however, the details of this weren’t provided. Compensation of Canopy Growth’s named executive officers also came up, with shareholders approving non-binding resolutions on the matter and the introduction of annual “say-on-pay” votes.

With established operations in more than a dozen countries around the world, Canopy Growth is one of the more solid cannabis companies in the industry. It is spread across different product lines, including curated cannabis, retail operations, medical devices and more. It has 11 licensed cannabis production sites, including more than one million of GMP-certified production space.