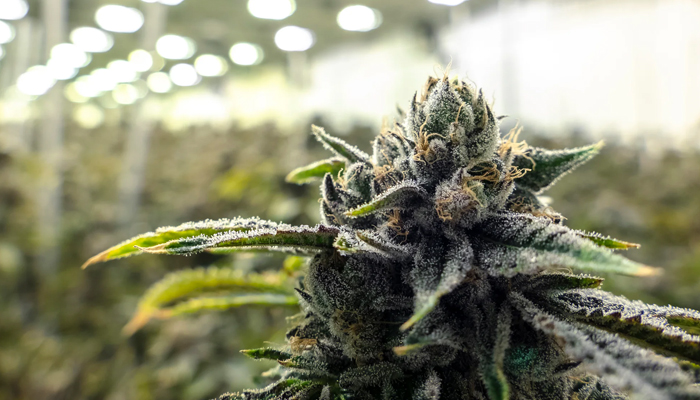 Canopy Growth Inc. is still one of the leaders in the cannabis industry in the North American region; however, the problems that the company experienced last year, along with increased competition, caused the company to lose a good portion of its market share. After reorganizing the house, Canopy Growth has laid out a plan for the fourth quarter, which includes initiatives to increase the company’s market share. This past Monday, Canopy Growth’s management provided details during an investors’ meeting of this plan, which is based on four initiatives and added that the company is also working overtime to meet the current demand for some of the company’s products.

First, a focused product portfolio approach is being implemented. Second, Canopy plans to expand its share in the value segment. The third strategy will focus on acquiring a more significant share in the Cannabis 2.0 segment and, finally, the company will focus on increasing the quality of its products to compete better in the market. During Monday’s meeting, management showed that 30% of the company’s SKUs (stock-keeping units) were coming from 80% of its recreational shipments in Canada. In other words, too many low-velocity products are consuming resources and increasing the complexity of the supply chain.

Canopy’s management added that the company lost around $14.7 million during the fourth quarter alone just because of product availability issues. Added to the goal of gaining more market share, Canopy has also rationalized its SKU, which will be reduced by 30%. With these changes, management expects to increase that focus on supplying fast-moving products and reduce its expenses and operational complexities.

In the Canadian market, Canopy Growth recognizes the value in the Cannabis 2.0 market as edibles represent a higher profit margin. So, the company has already launched edible products like cannabis-infused beverages, vapes, and chocolates. Even new cannabis-infused drinks were launched this year like the Tweed Houndstooth & Soda beverage, Bakerstreet & Ginger and Houseplant Grapefruit. In fact, the company said that the products were well received by customers and that it has doubled its weekly production to meet the increased demand.