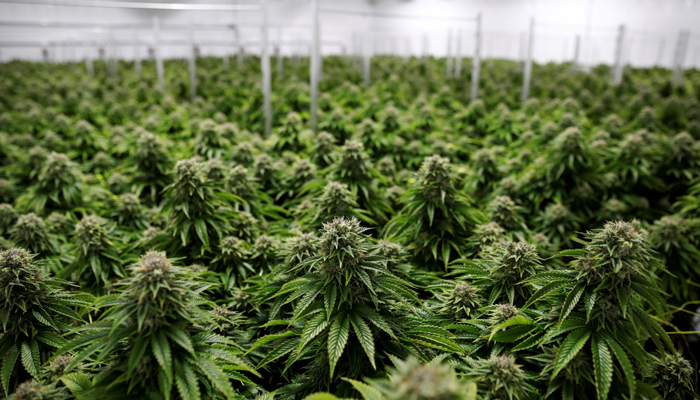 The cannabis company has lost a patent infringement suit, but could still appeal

A while back, it was announced that Canadian cannabis producer Canopy Growth sued UK-based GW Pharmaceuticals in US federal court. According to its allegation, GW knowingly infringes Canopy’s intellectual property. Although many may have thought that Canopy had every chance of winning, a Texas court has dismissed its lawsuit. While this first round goes the other way, Canopy still has the ability to appeal the ruling and continue with the legal process.

GW used a method patented by Canopy to extract the cannabidiol (CBD) that is the active ingredient in its drug Epidiolex. This is according to a complaint filed on December 22 in the US District Court for the Western District of Texas. Smiths Falls, Ontario-based Canopy said it acquired the intellectual property when it bought C3 Cannabinoid Compound Co. of Germany in 2019 for more than $250 million.

Late last week, Alan D. Albright ruled in favor of GW, declaring that no patents have been infringed in this case. According to the ruling, GW produced “confidential technical documents” about its manufacturing process during the course of the case.

Because of the court’s interpretation and in light of the defendant company’s documents, the ruling noted, Canopy determined that it “cannot prevail on the issue of infringement.” Canopy will now likely decide to appeal the court’s interpretation of the patent term at issue. At the moment, it is not known what the Canadian company’s next step will be.

Last year, Jazz Pharmaceuticals acquired GW. Bruce Cozadd, CEO of Jazz said that the company was pleased with the final decision produced by the court. “They have the right to appeal that, but we are certainly satisfied with our position,” Cozadd added.

Canopy is seeking damages for GW Pharma’s alleged patent infringement, as well as further damages due to the alleged willful nature of the infringement. The company’s spokesperson declined to provide further comment because the case is still ongoing.