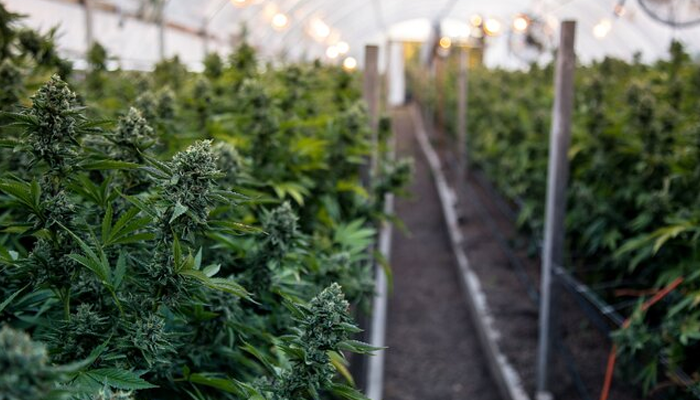 Going through a difficult time has led Canopy Growth to take some measures in its senior management team. Shareholders have already been notified that the company does not expect to be profitable for the remainder of the year, as marijuana sales have been a bit down lately. The action comes shortly after that has become clear, but with a change of names at the top, perhaps the sun will start to rise again for the company, making it start 2022 on the right foot.

Last Friday, the Smiths Falls, ON-based company announced that, effective December 31, Mike Lee and Rade Kovacevic, will step down as the company’s CFO and CPO, respectively. The exact reason for their departure has not been determined at this time.

“These decisions reflect management and the board’s vision for building a best-in-class organization that is well-positioned to deliver long-term growth and shareholder value,” CEO David Klein said in a statement. “We appreciate Mike and Rade’s contributions to advancing Canopy Growth to our position as a cannabis industry leader.”

These high-ranking departures come shortly after Canopy’s CLO, Phil Shaer, also left the company. Over the past two years, Canopy has experienced significant market share erosion, which, as a result, has left the company with just shy of 10% of the Canadian market. While it is true that Canada has shown record monthly growths over the past year, Canopy has not been able to maintain that same pace, and its cannabis revenues have not stayed in sync.

In the quarter ending September 30, 2020, the company reported net cannabis revenue of approximately $72.7 million, while a year later, sales only reached $75.06 million. Compared to the exponential growth of other companies, it is clear that Canopy is not on the right track. The company has already said it has initiated an external search to fill both roles, which will be available from January 1.